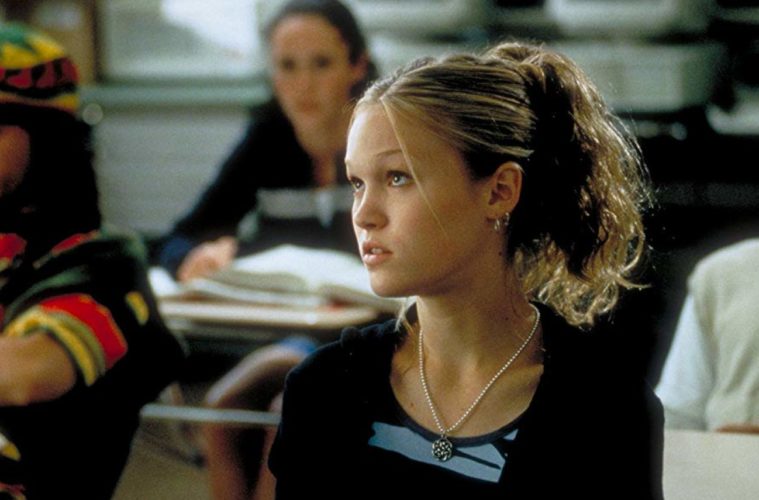 Welcome to The B-Side, a new podcast from The Film Stage. Here we explore movies starring established stars that flopped at the box office, have been forgotten by time, or remain hidden gems. These aren’t the films that made them famous or kept them famous. These are the other ones.

This time around, we are mixing it up once more with another episode in our series called “Ode To The Almost Movie Star.” These are actors who don’t have B-Sides as much as they are B-Sides. This week we are talking Julia Stiles. From 10 Things I Hate About You to Jason Bourne, we explore the career of an actress who got the movie star shot at a very young age and found some quick success before it all went in another direction.

As she currently stars on the television show Riviera, join us in a dissection of what worked, what went wrong and what is still to come.