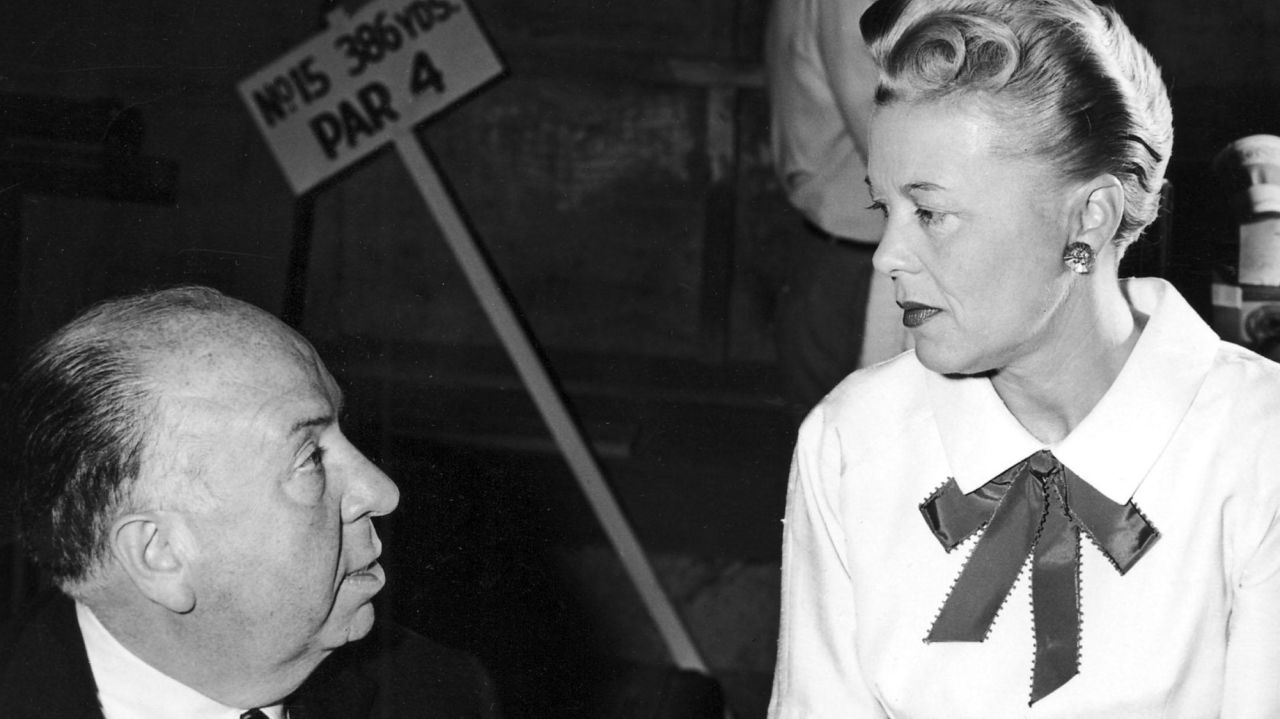 Welcome to The B-Side, from The Film Stage. Here we talk about movie producers! Not the movies that made them famous or kept them famous, but the ones that they produced in between!

Today we dive into the career of pioneering producer Joan Harrison. Harrison began her decades-spanning career working with none other than Alfred Hitchcock both before and after he made his transition to Hollywood. Here we’re going to focus on her post-Hitch producing and writing efforts across 9 films:

The Strange Affair of Uncle Harry (1945)

Joining us to tackle Joan’s immense & impressive output is Christina Lane, biographer and author of Phantom Lady: Hollywood Producer Joan Harrison, the Forgotten Woman Behind Hitchcock. There is so much to discuss here, and we are beyond lucky (and beyond honored) to have Christina with us to examine and admire what Harrison brought to the art of filmmaking. From her trailblazing personal life to her ability to stretch a budget and push for a focus on female characters on set, Harrison made an indelible mark on cinema.