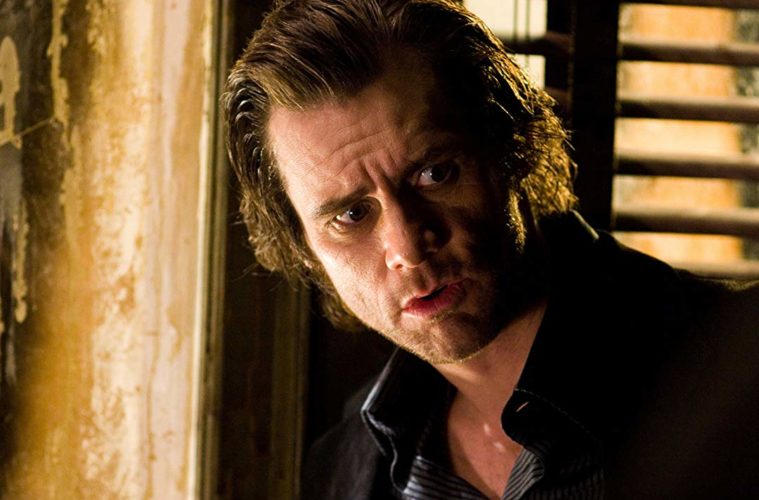 Today we talk about some serious movies from iconic funny guy Jim Carrey, star of the upcoming Sonic the Hedgehog. After making his bones on In Living Color, the elastic performer had what is arguably the greatest movie star year ever. With The Mask, Ace Ventura: Pet Detective and Dumb and Dumber all coming out in 1994 to various degrees of large success, Carrey was a household name. We talk about what happened after. Joining the podcast is Evan Cutler Wattles, a filmmaker in New York City who runs the impressive production company SILENTFACE.

Our movies include the 2001 Frank Darabont flop The Majestic, the 2005 remake Fun With Dick And Jane, the 2007 thriller The Number 23  and, finally, the based-on-a-true-crime drama Dark Crimes. We discuss how and why someone makes a movie like The Number 23, the insane real-life inspiration behind Dark Crimes and the Frank Capra tendencies of The Majestic. There is also a reckoning with Carrey in the present, more outspoken and honest than your average movie star.