The B-Side – In Conversation with Shari Springer Berman & Robert Pulcini 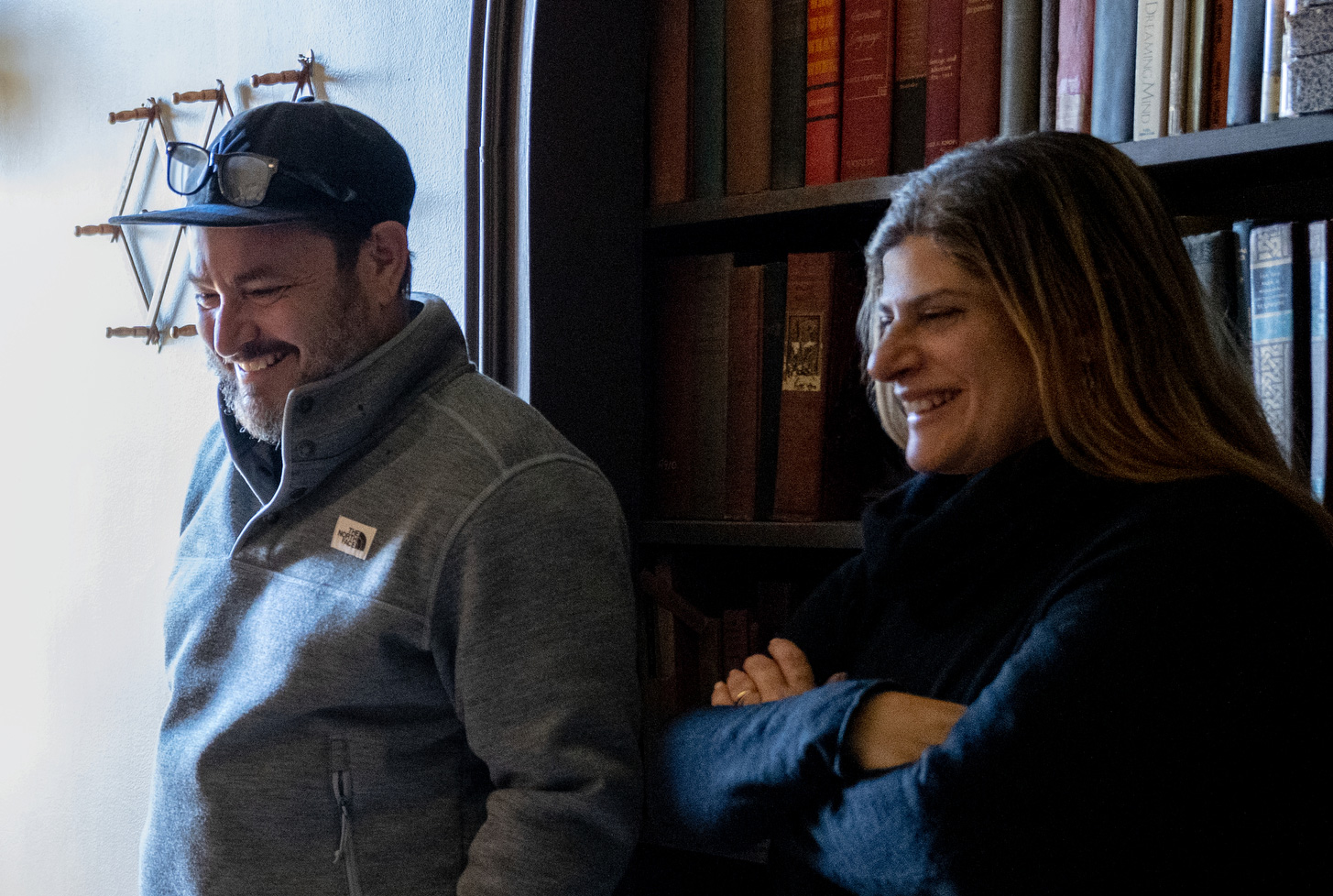 Today, Conor and I have an incredibly interesting and wide-ranging conversation with directing duo Shari Springer Berman and Robert Pulcini. We chat about their new movie Things Heard & Seen (now available on Netflix), then dive back into their eclectic, accomplished career. From the serendipitous way they came to make the doc Off the Menu: The Last Days of Chasen’s to the unintentional development of the underrated The Extra Man, starring Kevin Kline and Paul Dano. Their HBO film Cinema Verite is briefly mentioned, a wonderful telling of the making of the groundbreaking PBS documentary An American Family from 1973.

Other topics include a failed reimagining of Bride of Frankenstein, the nightmarish post-production process on The Nanny Diaries thanks to Harvey Weinstein, and why Robert has edited most of their films himself. There’s also a delightful detour into discussing their semi-lost documentary Wanderlust, which examines road movies and their place in Americana. An unsolvable issue with rights to film clips used in the edit made it unreleasable. There’s also references to Danny Peary’s 1981 book Cult Movies and Stoner by John Williams.