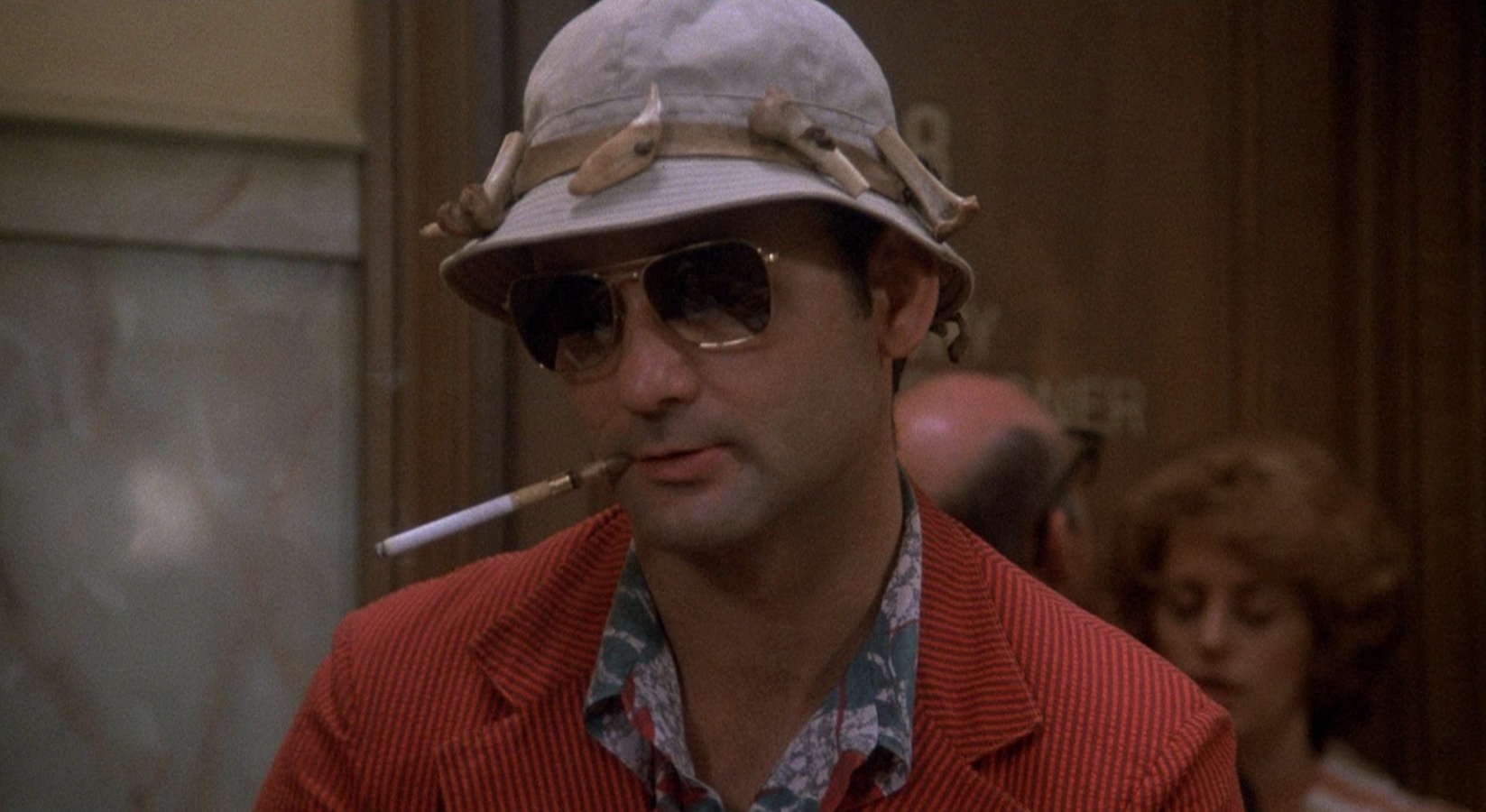 Today we analyze the lesser-known films of a legend: Mr. Bill Murray. From his early SNL days to his latter days as Coolest Guy Not Invited To Your Wedding But There Anyway, myself, Conor O’Donnell, and esteemed guest Evan Cutler Wattles question what works and does not work within the whole Bill Murray legend. Our B-Sides include: Where The Buffalo Roam, The Razor’s Edge, Quick Change, and Mad Dog and Glory.

Evan explains why he grew up more a fan of Steve Martin than Murray and we debate the pros and cons of Hunter S. Thompson and the Gonzo style. Also, how exactly did Chevy Chase’s legacy go so far in the opposite direction of Murray’s?

There’s also the committed promotion Bill Murray did for The Razor’s Edge (a remake and one of his only screenwriting credits) that got overshadowed by the success of Ghostbusters, the staleness of Art Linson’s Where The Buffalo Roam (and a wasted Neil Young score!), the beautifully stressful New York City setting of Quick Change, and some refreshingly honest quotes from the man himself.

We also shout-out some creative work available elsewhere. There’s Myth, from our old pal Brian DiLorenzo and Hell House LLC, from our new pal producer Joseph Bandelli. And finally, there’s Fathom, a new series of short stories from myself! Give it a listen.