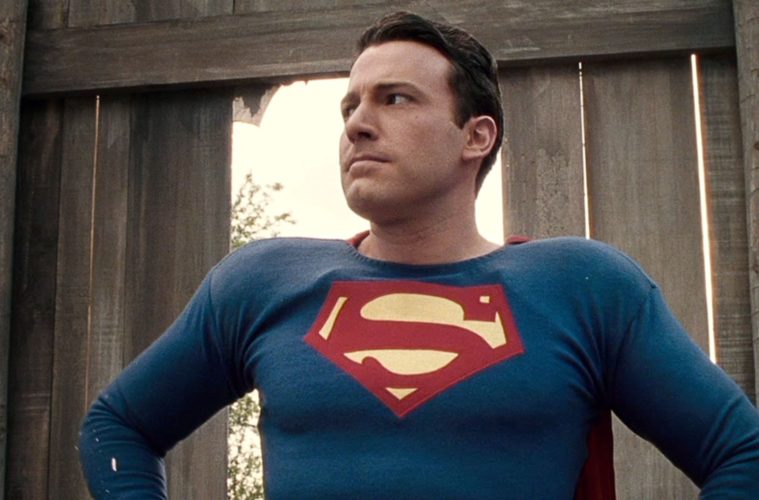 Today we don our phoenix tattoos, we get honest with ourselves, we blaze our very own comeback trail talking Ben Affleck! With his drama The Way Back in theaters, we discuss four past B-Sides you may have missed: 1999’s Sandy Bullock-meets-Ben rom-com Forces of Nature, 2000’s Gwyneth-meets-Ben high-concept romance Bounce, 2002’s Sam Jackson-meets-Ben thriller Changing Lanes and, last-but-least, 2006’s Ben-plays-Superman noir Hollywoodland. In between these B-sides exists the movie star’s career nadir, including Gigli, Paycheck, and Surviving Christmas (which we already discussed in our holiday episode). Conor and I are joined by Marie Bardi (@mariebardi), New York-based producer and avowed Ben Affleck fan.

We talk about the phrase “strip dancing” and if anybody actually says it, we debate the trajectory of Ben’s likeability and acknowledge how many of the roles he’s taken over the years reflect the real-life hurdles in his life.