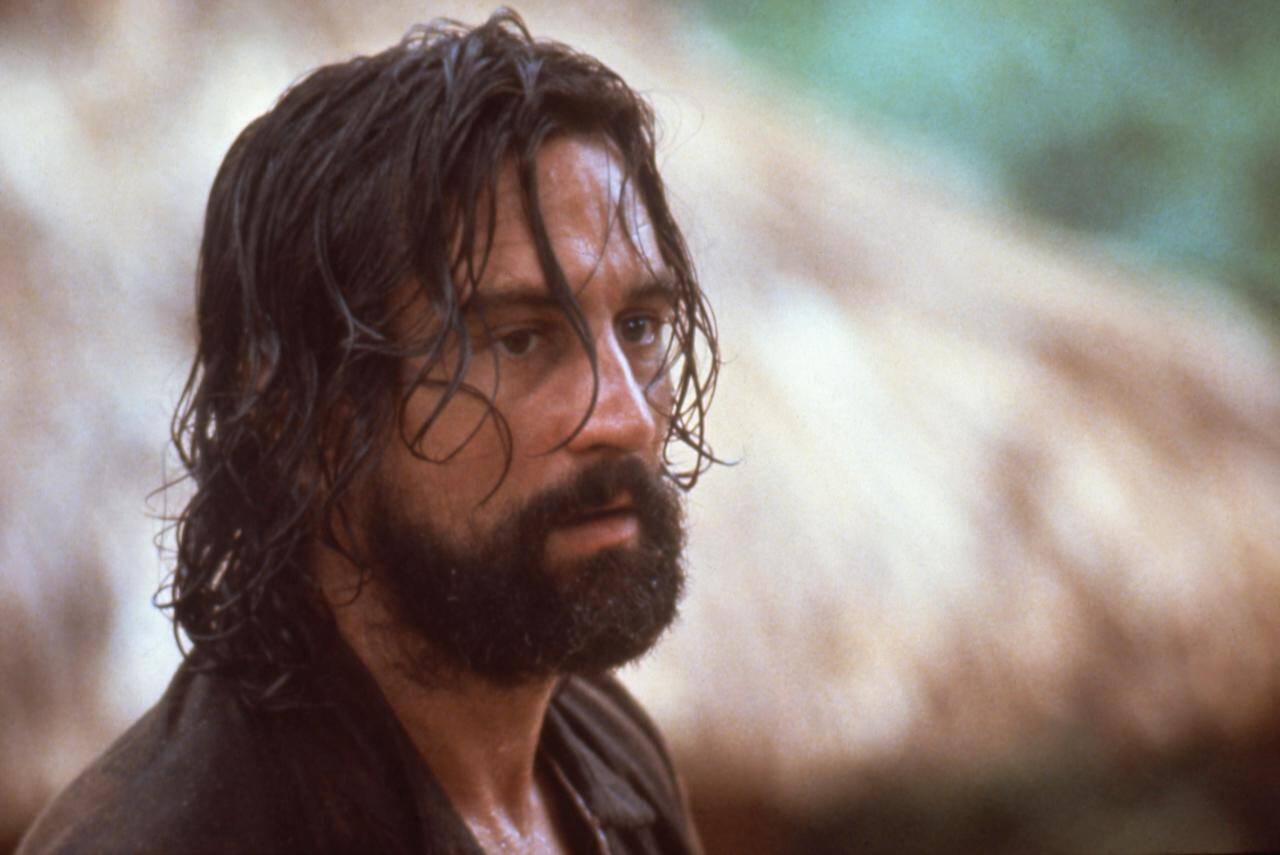 Welcome to The B-Side, from The Film Stage. Here we usually talk about movie stars and not the movies that made them famous or kept them famous, but the ones they made in between. Today, however, we talk about Oscar movies (!) that time has relegated to B-Side status. These are winners and/or nominees that have been sadly (or not so sadly) forgotten by the masses.

Today, Conor and I welcome the wonderful Joe Reid of the This Had Oscar Buzz podcast. In their discussions, our guest and his co-host (and former B-Side guest!) Chris Feil dive into myriad films that were released to significant awards buzz, only to earn zero Academy Award nominations.

There’s plenty of talk about the films our B-Sides were nominated alongside (including the original West Side Story, as well as Children of a Lesser God), the evolving politics of Oscar, and much, much more.