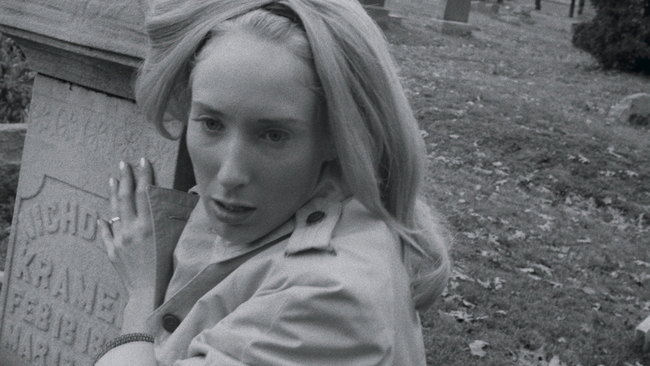 The Allegorical Power and Sheer Imagination of George A. Romero

If there is one thing almost as surprising and unfortunate as George A. Romero’s passing one year ago, it’s the fact that he has not yet risen from the dead to correct audiences’ perception of his films. Despite exerting a singular influence on the last half-century of American popular fantasy rivaled only by George Lucas, Romero was notoriously loath to be seen as a “mere” genre filmmaker. Whenever faced with the insinuation that he was just the man who made zombie flicks, Romero insisted that his work be read through the lens of social allegory. Romero, as much an auteur as any respected filmmaker, was understandably defensive in light of cultural critics’ age-old sidelining of “genre” fiction in the pantheon of “serious” art and literature. He was one of independent cinema’s pioneers of sheer imagination; of determination that artists with even a meager budget and scope of production could meaningfully express big ideas through the symbolic language of fantasy.

Romero’s attitude toward his films behind the camera might give the impression that they are overly didactic, yet in practice Night of the Living Dead, his 1968 debut feature, is typically more compelled to evoke than to dictate. Set and filmed in a rural suburb outside of Pittsburgh, Pennsylvania, the film follows a small and motley assortment of desperate humans–led, notably, by one of cinema’s first smart, empathetic, and strong black male protagonists–as they struggle to survive the sudden and devastating invasion of… well, you saw the title. Images and scenarios in the film trigger associations with a cornucopia of hot-button issues of the film’s era–from Cold War paranoia to racial violence to the breakdown of the nuclear family–but they never quite cross over into presenting a clear or linear allegory.

Ironically, much of what gives Night its staying power, and the gravitas with which to make such heady evocations possible, is its stubborn literalism. Like Lucas, Tolkien, and other pioneers of genre fantasy, Romero imagines a new world with a strictly coherent system of rules, and merely unleashes characters and situations within it. Night’s zombies are not just vaguely-explained supernatural phenomena, as many horror films might be content to imagine: they are specifically the corpses of the recently deceased, reanimated by radioactive mutation of the brain. They lack language and rationality, but retain a carnivorous hunger and predatory instinct. They move in packs. They are averse to light and fire. They can be permanently dispatched only by way of removing the head or destroying the brain. Scientifically dubious as this set of imagined natural laws may be, they are rigidly and consistently logical enough in the context of the narrative to make audiences believe. In both Night and every subsequent work of zombie-themed fiction, nearly all dramatic momentum is drawn from the characters’ process of discovering, and strategically maneuvering through, the implacable laws of zombology.

In fact, the film is almost gleefully scientific-minded: its most fundamental conflict is between rationality and irrationality. In perhaps its most acute Cold War evocation, the besieged humans are drawn into conflict, not only between one another, but between the conflicting drives of their rational, collective self-interest–which demands cooperation and unity in the face of a pitiless natural force–and their paranoid, ambitious individual egos. The heroes’ plans and debates are cleanly objective, while their actions are more often fueled by personal fear and anguish. Failure to put the rational course of action above the selfish needs of the individual results in mutually assured destruction.