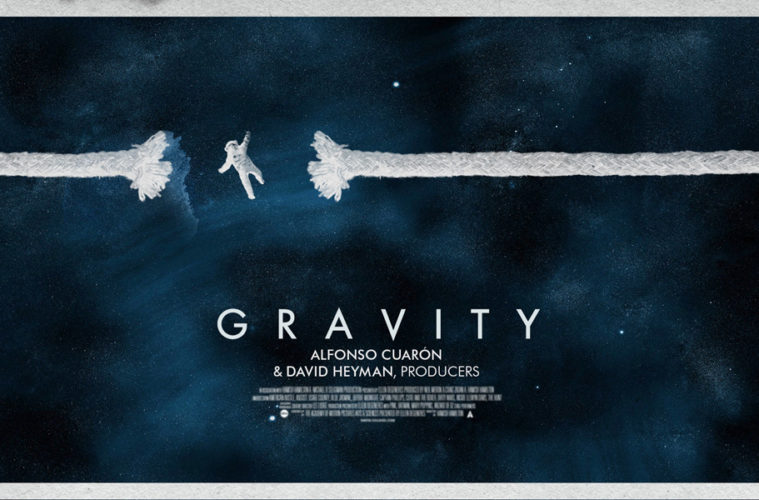 The Academy’s Artistic Title Cards For the 2014 Oscar Nominees While 12 Years a Slave took home the top prize last night, Gravity earned the most awards overall, Dallas Buyers Club took the acting by storm, and Spike Jonze received his first Oscar, one might have forgotten there were five other Best Picture contenders. Perhaps to the surprise of some, the majority of nominees (American Hustle, Captain Phillips, Nebraska, Philomena and The Wolf of Wall Street), went home empty-handed, but they each at least got a stylish title card.

Produced by Mill+, who also did the In Memoriam sequence, creative directors Manija Emran and Henry Hobson led the charge on a batch of these title cards, which aired during the broadcast. With “each customized poster look specifically designed to echo the concept and tell the individual story of each nominee,” they are fairly impressive pieces and some even outweigh the actual marketing. Check out all nine above and below and head over to the official site for more. [via /Film]

Update: Watch a video montage of the graphics in motion below. Which title card is your favorite?