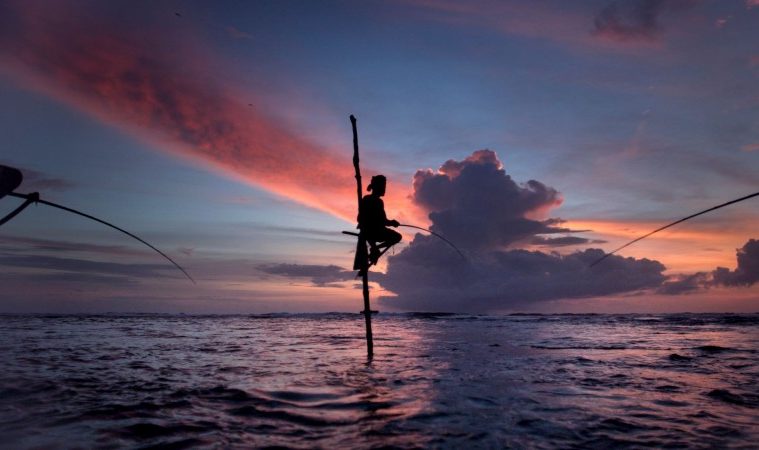 While we await the official release of Terrence Malick’s feature-length version of Voyage of Time, someone who served on his crew for that epic documentary has now directed one of his own, which also looks to capture the arresting beauty of the world. The next feature from Tom Lowe, a second-unit director for Malick, as well as Godfrey Reggio — both of whom executive produced here — is titled Awaken, and the first trailer has arrived.

Featuring music from M83, this three-minute trailer is visually staggering, showing off the project that has been shooting for over five years across over 30 countries. “One of the early driving forces of Awaken was to film the natural world in a way that could compete on a spectacle level with large visual-effects-heavy blockbusters, but to capture everything ‘in camera’ with no effects, compositing, or post-production tricks of any kind,” says Lowe. Check out the trailer below, along with info on the technology used in the film.

To achieve this, Lowe and his company Dreamcore worked closely with Dubai Film to conceive and build several pieces of custom camera equipment, creating entirely new categories of filming techniques. This included collaborating with the Shotover camera-stabilization company in New Zealand to help develop the F1 camera gimbal system. Lowe later modified the F1 gimbal to accept custom camera configurations, allowing him to capture astrophotography timelapse at night from a helicopter in flight, a first in filmmaking history. These technological achievements translate to the beautiful and never-before-seen footage of the Sierra Nevada and aurora storm-lit mountains of Northern Sweden, as highlighted in the trailer.

AWAKEN is a documentary film exploring humanity’s relationship with technology and with the natural world. Shot over a 5-year period in more than 30 countries, the film pioneers new timelapse, time-dilation, underwater, and aerial cinematography techniques to give audiences new eyes with which to see our world. AWAKEN is a celebration of the spirit of life, an exploration of the Earth, and an ode to the Cosmos.

One can see footage from Lowe’s previous film Timescapes below, which is available on Amazon, as well as stills from Awaken.