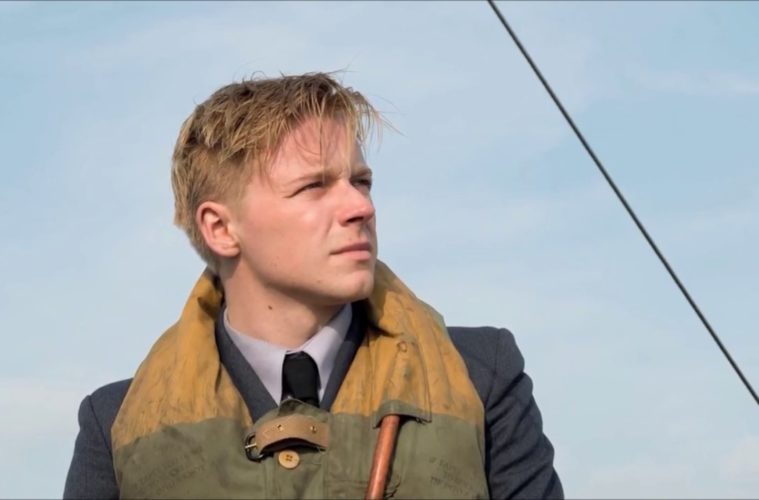 British director Terence Davies had quite a previous decade with three stellar dramas: 2011’s The Deep Blue Sea, 2015’s Sunset Song, and 2016’s A Quiet Passion. After a brief respite he’s now preparing his next feature Benediction for a shoot this spring and has found his lead.

Jack Lowden (Dunkirk, Fighting with My Family) has been cast as World War I poet Siegfried Sassoon, marking Davies’ second biopic of a poet, immediately following his Emily Dickinson film. Sassoon was known for his epic, satirical poems detailing trench warfare and the horrors of a war in which he fought bravely but spoke out against. He was also a closeted gay man in Britain, where those in power considered his sexual identity a crime.

Lowden tells Cineuropa, “Sassoon had this huge life, and Terence has got it all down.” Davies added, “He knew everybody – in the 20th century, there isn’t a single person you can name that he didn’t meet, and it’s quite extraordinary.”

Davies is such a fan of the poet that he quoted him in an interview with The New York Times, reciting “Concert Interpretation,” which he performed for his drama school audition: “No tremor bodes eruptions and alarms/They are listening to this not-quite-new audacity/As though it were by someone dead — like Brahms.”

Production begins this spring for a likely 2021 premiere. As we await the film, listen to Jeremy Irons recite one of Sassoon’s poems below.

For more from Davies, read our interviews here and here.