SXSW Review: The Hunt for Planet B Searches for Life 39 Light Years Away 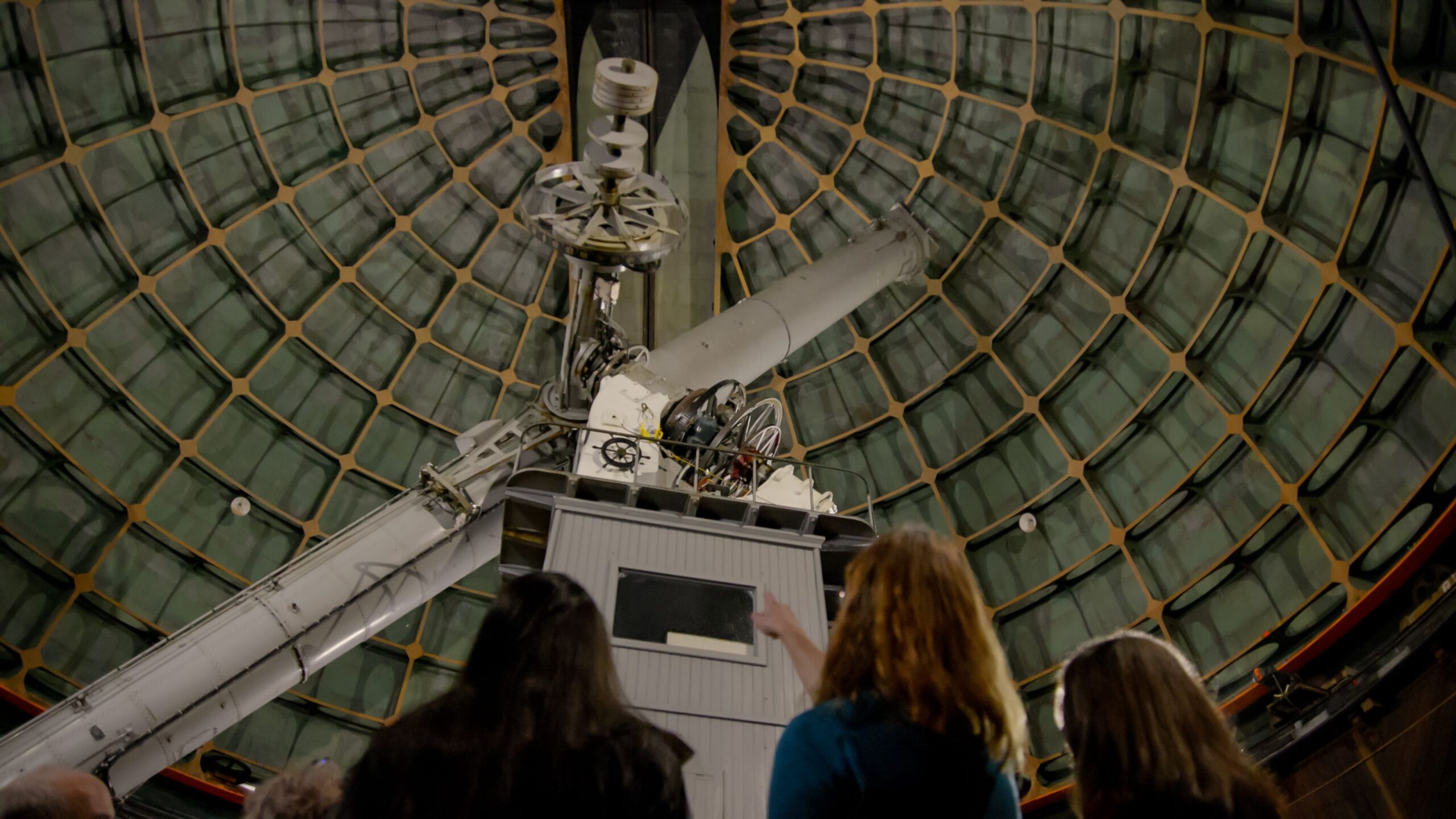 The Hunt for Planet B is an evocative documentary about something everyone has pondered at one time or another: is there another evolved planet beyond our galaxy? The James Webb Space Telescope may provide that answer when it finally launches after several delays. Down here on Earth 1, director Nathaniel Kahn’s documentary chronicles the work of a thousand scientists, explorers, and engineers working on the most complex telescope in NASA’s history at the Goddard Space Flight Center.

The analogy often given regarding the sensitivity and specificity of the telescope is that it is able to detect a child’s night light from millions of miles away or the movement of a window blind in an illuminated sky scraper to the millimeter. Kahn’s broad mosaic begins with the defense of science as one of the film’s subjects, Sara Seager, explains to a Congressional committee why it is premature to speculate on what the project may find. Later in the process, scientists discuss the specificity of certain decisions of pulling a “screw job” on the taxpayers as some senators refuse to see the big picture.

The big picture can in fact be difficult to see, and Kahn’s sometimes uneven picture is just as interested in the personalities and lives of the explorers as it is in the hard science. On the ground we see in theory how the delicate telescope will unfold, sun shield and all. When the physics become too complicated to comprehend scientist Amy Lo turns to Legos to explain how it all works to Kahn. Once it launches, it has to work––a manual repair is simply not an option. Given the delay of the project, it is quite possible a kind of catharsis is years removed, only to be provided by a narrative film in the vein of a Hidden Figures-esque crowdpleaser or a new cut of the documentary once the telescope launches and reports back.

While Kahn remains off-screen his enthusiasm is palpable as he steps in and asks questions directly of subjects including Seager and her daughter Natasha, who has become interested in the idea of TRAPPIST-IE, a planet that may be in the so-called  “Goldilocks Zone” of habitability in the Trappist planet system, 39 light-years away from Earth. Tackling complex science with a conversational tone, the picture keeps one foot on the ground and its head in the stars as astronomers, planet scientists, and engineers discuss their lives on Earth with Seager, a widow, ponders the mystery of the universe as she pursues a new long-distance relationship with a colleague.

The film mixes personal on-the-ground reporting––similar to a scientific show and tell for a general audience––with personal stories, high-level science, and images of the telescope at various levels of testing and fabrication at Goddard and Northrop Grumman as those working on the project get to see the fruits of their labor. One wishes the documentary would have followed the story just a bit longer, although to see it through to fruition might take more time than any of us have on Earth.

The Hunt for Planet B premiered at SXSW.