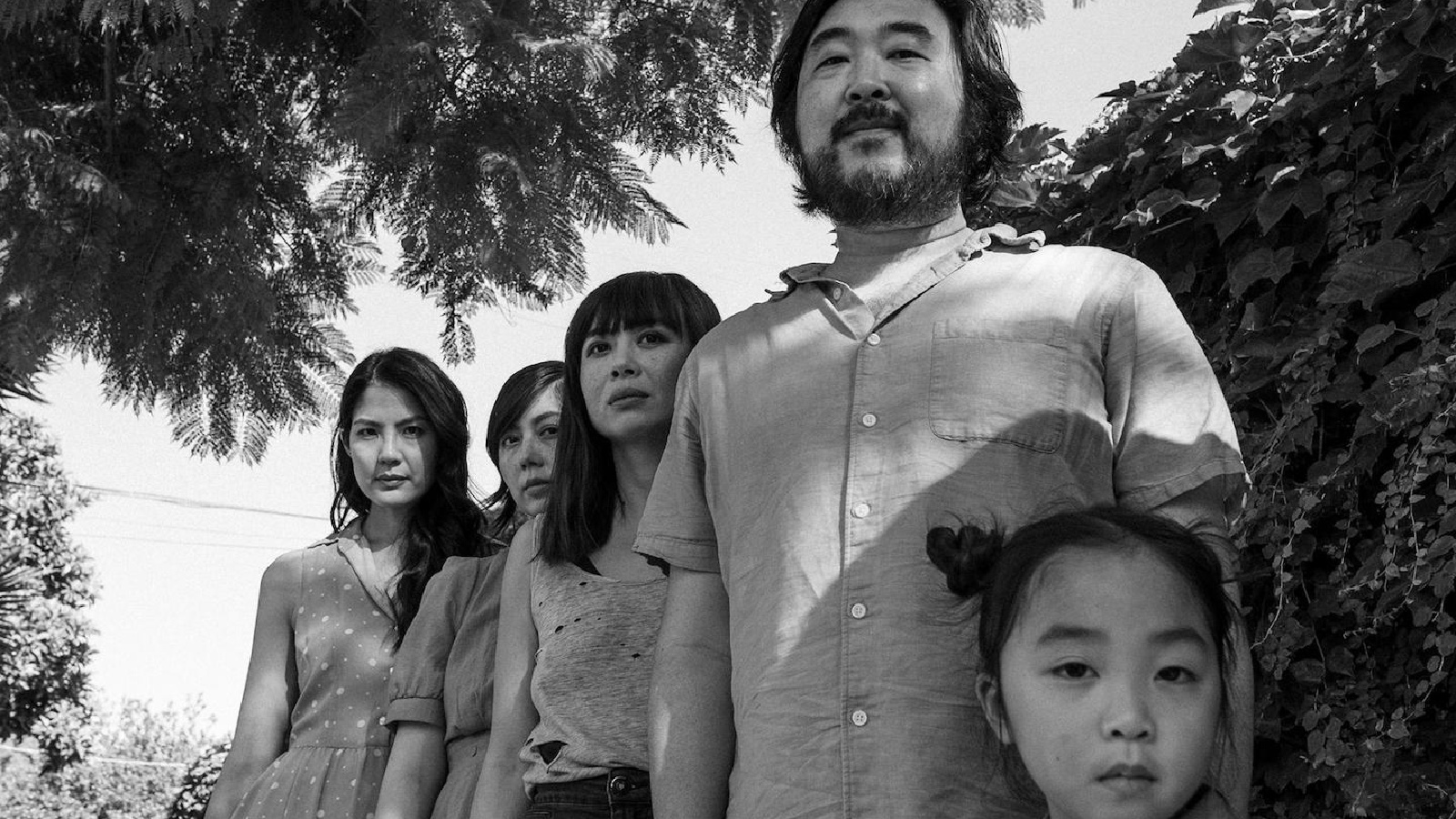 Shot in stark black-and-white and starring musician Goh Nakamura, first in his 30s finding his voice and now in his 40s confronting the reality of adulthood, marriage, and his past, the latest installment checks in with him and his love interests eight years after Daylight Savings. Created by Dave Boyle and Nakamura, I Will Make You Mine, directed by Lynn Chen, spends more time with the three women of the previous films than with Goh. The movie is somewhere between a daydream–where you can relive those kinds of long spring days spent around your college dorm playing guitar in bed–and the grim reality of an adulthood that is nothing like you imagined it back in your idealistic days.

I Will Make You Mine evolves into a profound film about longing for the road not taken and it is framed around past loves, including Rachel (Lynn Chen), successful but unhappily married; Yea-Ming (Yea-Ming Chen), a singer/songwriter/bartender/babysitter still finding her way in her early 40s; and Goh’s soon-to-be ex-partner Erika (Ayako Fujitani). Erika and Goh return, separately, to Los Angeles from Madison, Wisconsin where college professor Erika has dragged Goh, now working in customer service, to start a life after her daughter Sachiko is born. Goh and Erika, now effectively separated but connected to raise Sachiko, continue their obligations as Erika mulls over a return to LA for a teaching position that’s opened up.

Through a friend and on a whim, Rachel reconnects with Goh on social media. Rachel is currently seeing a marriage counselor after her husband Josh (Mike Faiola) cheats on her with his assistant. She remains haunted by Goh, watching his performances on YouTube and grows somewhat obsessive. Goh, on the other hand, becomes interested in Yea-Ming as a musical collaborator after taking Sachiko to see her live performance. Questions about adulthood, dreams, and music follow over the course of a few afternoons both with Sachiko and without as Yea-Ming herself feels as if she’s lost some ground by remaining the same spontaneous person she was in her twenties and thirties.

I Will Make You Mine is a brisk and somewhat scrappy film at times rushing its third act and embracing its small-budget roots. While an abrupt climax leaves messy lives a little too neat and resolved, the film is a fitting and sweet third chapter in the Surrogate Valentine series. Like the L’Auberge Espagnole cinematic universe, I wish to return. The film does depend upon your knowledge of the previous two films as we cross paths with others that on first glance may seem to be undeveloped detours. Then again, life is like that sometimes. I hope we catch up with Goh, Rachel, Yea-Ming, and Erika again sooner rather than later.

I Will Make You Mine was set to premiere at SXSW.