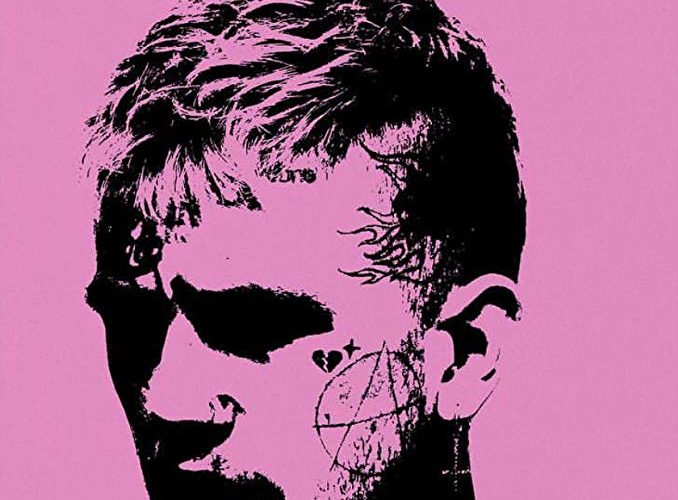 Framed with a haunting letter from his grandfather Jack, Everybody’s Everything is a messy portrait of deeply flawed rising star Lil Peep, who passed away at age 21 in 2017 of a fentanyl overdose. His work is still surfacing with his second album released posthumously along with a current radio single I’ve Been Waiting with ILoveMakonnen and Fall Out Boy.

Embracing the medium of youth DIY stardom, Everybody’s Everything uses a wall of media tracing his career both in composed sit-down interviews with family, collaborators, girlfriends, and his management team with rough and ready ephemeral moments that could have been crafted for Instagram and Snapchat. For those seeking to understand the Lil Peep phenomena, especially as his work continues to reach radio stations, it’s a fairly comprehensive document. Directed by editor Sebastian Jones and cinematographer Ramez Silyan, the film follows Lil Peep (aka Gustav Elijah Åhr) from a kid releasing music on SoundCloud to a tour supporting his first album Come Over When You’re Sober. He escapes Long Island, bouncing around to Airbnbs and apartments that double as impromptu art spaces and night clubs on Skid Row in L.A., a kind of new Echo Canyon scene. He captures the attention of managers including First Access Entertainment founder (and an executive producer on this film with Terrence Malick) Sarah Stennett who becomes obsessed with his sound. She along with his management team launch him globally after fearing the worst for him in Los Angeles. They move him to London and he arrives to an adoring crowd in Russia on his world tour.

Influenced by his labor organizing grandfather, he aims to take capitalism out of music, provoking social change on film to make his mark on several industries. Stardom, though, proves to be too much pressure as he’s told by his management that he’ll soon have to leave people behind. Without engaging in speculation, Everybody’s Everything highlights the pressures of stardom from the highs and lows, introducing us to an exciting new underground movement in art and performance as Peep remains hungry and curious. His death is tragic as who knows where his career would have gone and what revolution he might have started. The film demystifies organic stardom, showcasing the hard work alongside the partying and the damaging elements of a lifestyle on the road as success comes to a young man who tried to conquer the world. His death came just as he was about to launch a fashion line, after traveling to Paris Fashion Week to showcase his work.

Two years after his death, filmmakers Jones and Silyan have benefited from a trove of footage provided by his management, family, and friends, creating an authorized documentary that doesn’t shy away from darkness. Similar to The Gift: The Journey of Jonny Cash, a definitive and comprehensive documentary by the great Thom Zimny that also premiered this year at SXSW, Everybody’s Everything offers a guided history of his life, times, and music through the lens of the media that Peep leveraged. It’s a film full of highs and lows, sorrow and recollection, fun and political ideology–a mess, but one that feels authentic and accurate.

Everybody’s Everything premiered at SXSW and opens on November 15.