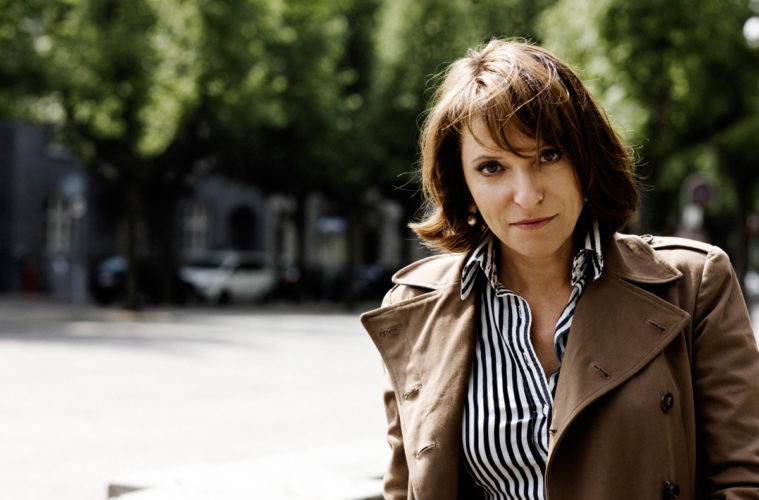 The prolific Susanne Bier is keeping up her busy pace. Following the very-recent Love Is All You Need and immediately forthcoming Serena, news of two separately developing projects have arrive in only a few months’ time — and, now, there’s a third, likely to begin production in 2014. The title, according to ScreenDaily, is Mary Queen of Scots, a 16th-century biopic to which Saoirse Ronan has been attached for just over a year, as contracted by Working Title.

Michael Hirst (Elizabeth, The Tudors) has penned a screenplay following Scotland’s 16th-century Queen, Mary (it’s all in the title), who was put into the regal position before her first birthday. Following a marriage to the future king of France, she wedded her cousin; he was murdered, so she married the person likely responsible for the killing. Because of what some saw as a faux pas — if marrying your cousin-turned-husband’s killer isn’t too heinous an offense to simply fall under that label — Mary was thrown in prison. Eventually, however, the Scottish lass “fled for the protection of her cousin, England’s Queen Elizabeth 1.” (A section of history Hirst knows particularly well.) Following accusations of trying to kill Elizabeth, Mary was executed.

Bier has yet to be signed, and it’s unclear how the noted, not-yet-shot titles would affect chances of making Mary official. (The Jennifer Lawrence-led and -produced Rules of Inheritance must have bigger commercial prospects, though the still-unreleased Serena could, based on its own quality, change that particular tune.) With Working Title hoping to shoot next year, expect any kind of confirmation to arrive soon.

Does Bier strike you as a proper selection for Mary Queen of Scots?