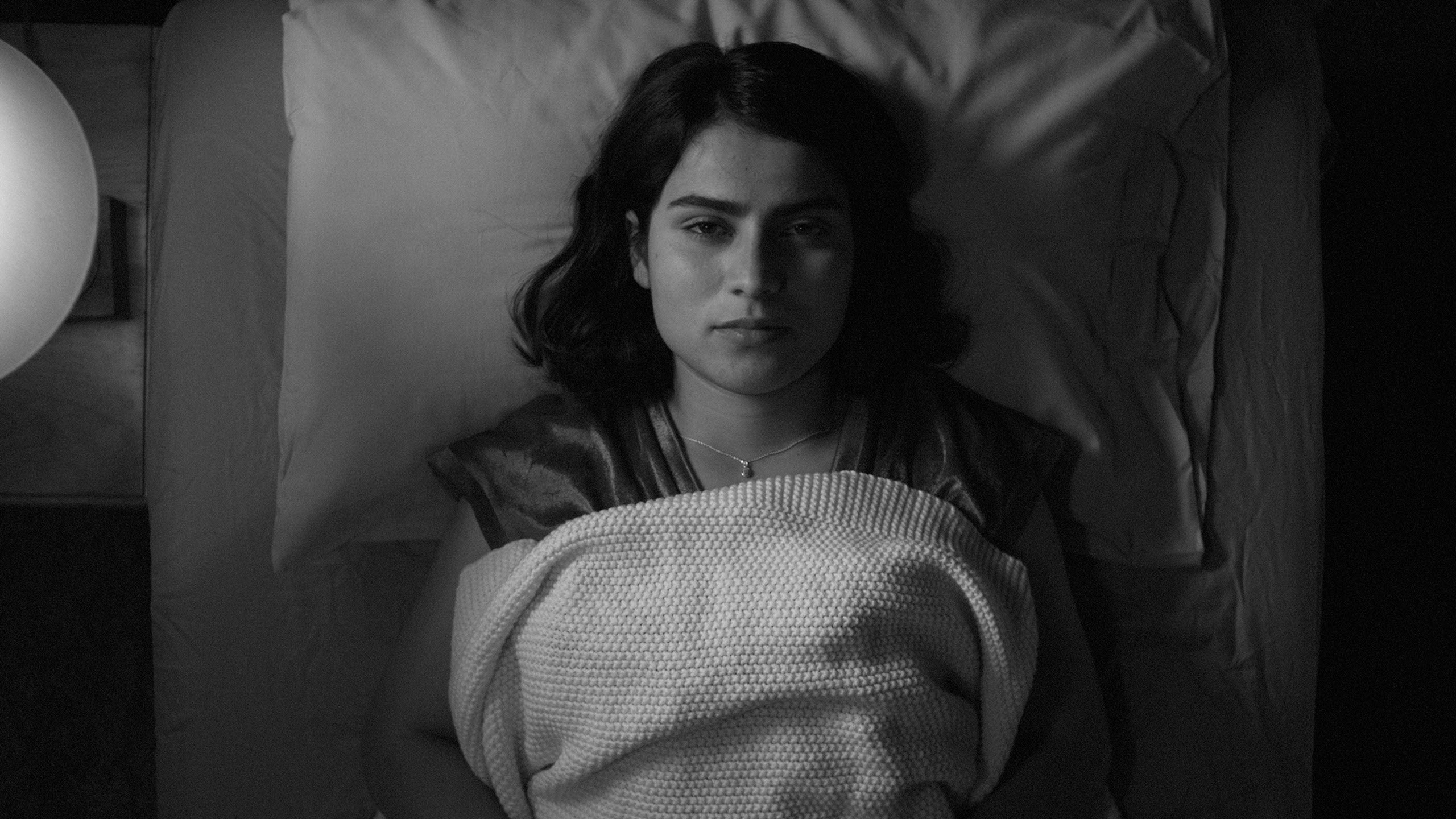 In Fremont, Donya (Anaita Wali Zada) is often alone. She lives in a small apartment in Fremont, California, commuting each day to her job in a fortune cookie factory in San Francisco. She has a single friend that works there with her. Donya splits time between her apartment, the factory, and a therapist’s office, in hopes of receiving sleeping pills.

Donya is an Afghan refugee, once a translator for the U.S. Army and now living among a community of other Afghans in the Bay Area. She’s reserved, and Zada plays this isolation with a shy smile easily formed on her face. The government discarded Donya, left without much money, insurance, or the necessary means to make any sort of meaningful change to a somewhat limited, isolated existence.

Director Babak Jalali’s fourth feature is sly, droll, finding humor in the darkness surrounding Donya. When she meets with her therapist, a curious, sad Gregg Turkington, he spends the majority of their sessions talking about his favorite immigrant story, White Fang, a book which only grows in their shared estimation by the film’s end. When Donya is given a promotion as a fortune writer, she takes this as an opportunity to meet someone new, to possibly give more of herself to another person.

Shot in black-and-white by Laura Valladao, the film focuses on shadows––interpreted as demons of Donya, her solitary companions, or just a beautiful look at a forgotten northern California community of immigrants––that fill out the edges of the condensed screen, an aspect ratio that cuts off others mere feet away from Donya. Jalali puts each character directly in the center, each person looking at the camera with hope for a reason to connect.

Zada is shot with gorgeous lighting and texture, and her simple life looks beautiful to the camera. When she cries, it’s tender. When she smiles, it’s warm. Jalali follows his protagonist to a tee, allowing her emotions to dictate the rest of the filmmaking. Once Donya finds a semblance of a relationship with a mechanic (Jeremy Allen White) somewhere near Bakersfield, the film finds an extra level of confidence and emotion. He elevates this story immediately, and his light, yet tangible chemistry with Zada gives the third act a needed connection for the audience to latch onto, a deeper, more hopeful window into Zada’s circumstances.

White’s performance, amounting to under 15 minutes, deserves effusive praise. Currently on a critical career resurgence, he comes into Fremont and gives over himself––sensitive, nervous, and somehow charismatic as a lonely auto shop owner. He represents another side of insulation, another monotonous life that’s hoping to be dislodged by a passerby.

The plot of Fremont might be too sparse for some; there’s a monotony in this story. But it exists firmly in reality. It doesn’t pretend that, for the majority of us, life isn’t a Hollywood movie. It’s a daily battle to fall asleep at night, to ward off the need to be held by someone else, to practice interactions to avoid embarrassment.

Nodding to Kaurismäki and Jarmusch’s spare but beautiful and dryly witty tales of isolation, Fremont asks for patience. Without it, the film won’t make any sort of impact. It’s a film about living with dark memories and guilt, without companionship. Gorgeous to watch, with enough sly comedy to maintain levity, Fremont is notable in its decision to be small and intimate. It finds romance in everyday interactions, and in the easy pleasure of opening up a cookie and reading one’s fortune.