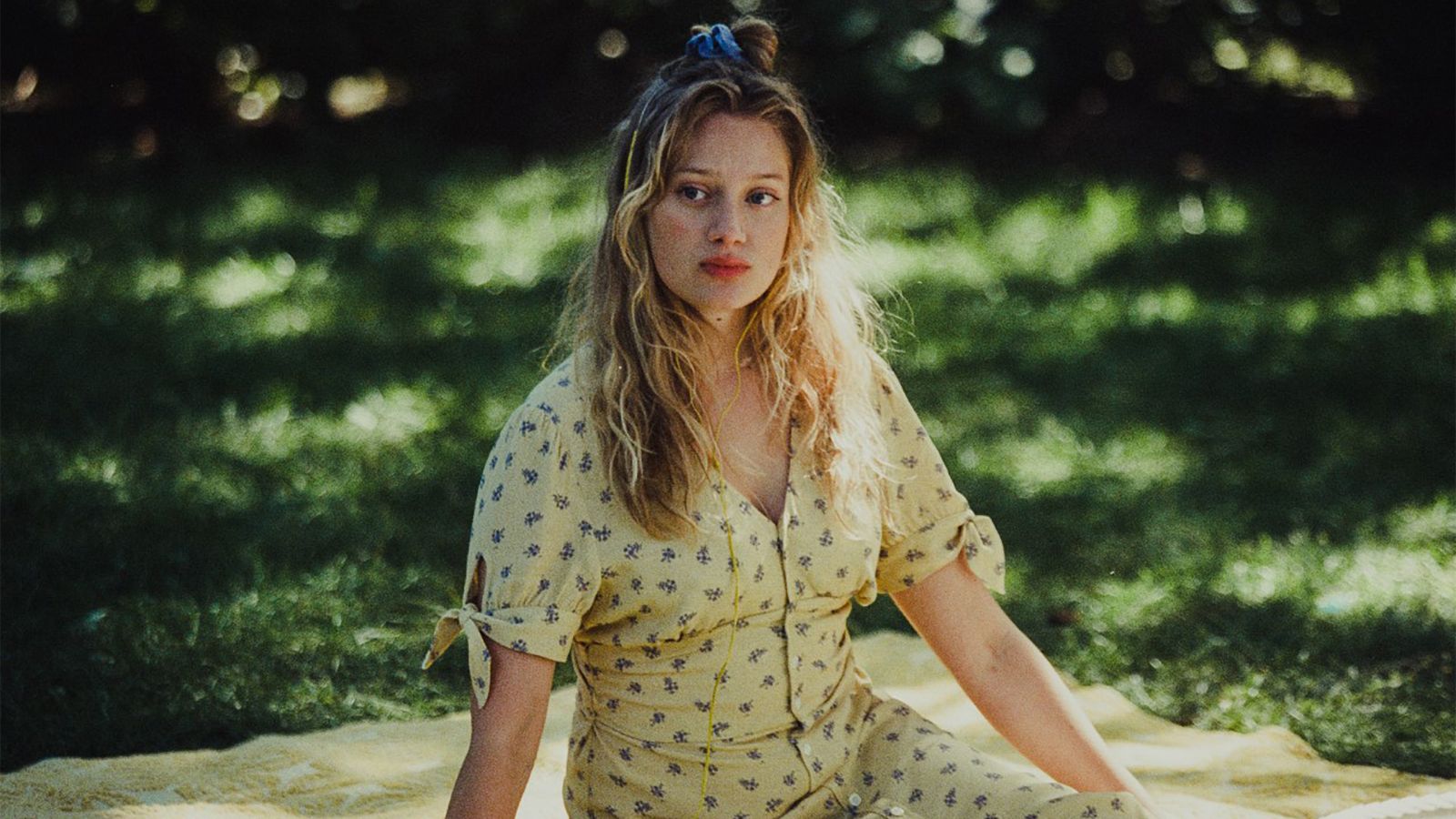 A comedy of (bad) manners, Monia Chokri’s Babysitter plays with myriad interesting themes, ranging from toxic masculinity to post-postpartum depression but ultimately can’t fully sustain itself. Playing in the Midnight section at Sundance, the film has some horror undertones but generally doesn’t nearly check any box. It tries its hand at satire, supernatural horror, broad comedy, and ethereal lyricism. Perhaps some of these themes might work for a more focused short film, but this feature throws everything its got into a blender with only mild restraint from a character who proves (not surprisingly) to not be as woke in private as he is in public.

Adapted from Catherine Leger’s stage play, Babysitter opens with Cedric (Patrick Hivon) and his boys enjoying a drunken, hyper-sexualized “boys night out” at a boxing match. In a drunken stupor, he kisses well-known TV reporter Chantel Traumbly while spewing a long list of misogynistic comments live on air leading to an accusation of assault. He and his co-workers don’t see the viral moment this way and seek to copyright his catchphrase for TV shirts and mugs. After his suspension at work, he commissions his brother Jean-Michael (Steve Laplante) to help co-write an apology in the hopes of launching a forgiveness tour to match his viral moment.

Behind the scenes, Cedric’s girlfriend Nadine (Chokri) suffers with their newborn, neurotically fighting with a pediatrician in a themed office that could double as one of those selfie museums popping up in shopping malls. She decides to end her maternity leave early, or so she tells Cedric. Instead she gets some much valuable “me time,” including a spa day at a weird couples motels in a heart shape tub by herself.

The couple decides to hire Amy (Nadia Tereszkiewcz), a mysterious babysitter that’s framed as if she’s emerged from the cinema universe of Sofia Coppola’s The Virgin Suicides, skating down the block while listening to Peaches “Fuck The Pain Away” on her walkman. While the film doesn’t quite take a predictable turn, she nevertheless forces Cedric, Nadine, and Jean-Michael to confront both their ideas on sexuality and their own neurotic tendencies.

Set in a surreal world that seems to exist in the infancy of viral moments before TikTok and #MeToo, Babysitter seems to primarily be a parody of the masculine gaze as seen through the feminine gaze. The film is directed to the point of exhaustion, employing rapid-fire cuts, extreme close-ups, and countless dolly shots that zero in on a subject in the center of the frame. At a certain point, it becomes a nauseating, dizzying experience that despite its ambition falls apart.

There are clearly-defined targets, to be sure, but Babysitter struggles to make the point that perhaps we’re all human. It’s somewhat cringe-inducing by design, but the satire and humor feel dated. Had this film arrived in the 1990s at the height of “PC” (the predecessor to “woke”), it might have been seen as a modestly revolutionary comedy of manners.