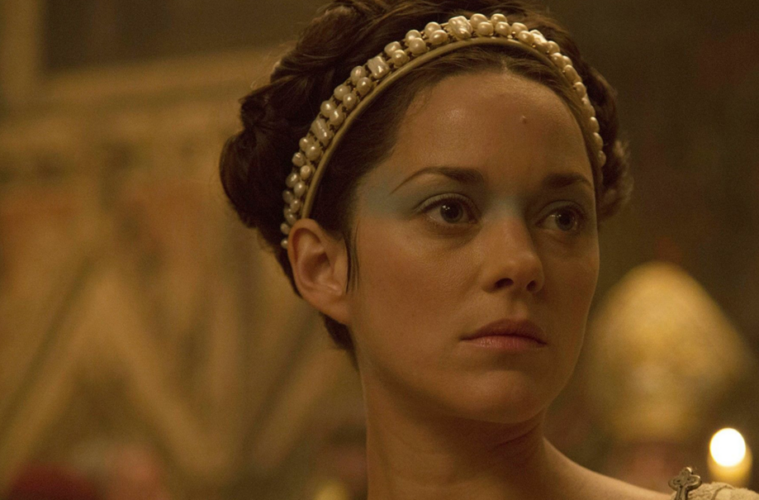 Ang Lee is getting a rematch on his ambitious 3D film based on the classic Thrilla In Manila brawl between Muhammad Ali and Joe Frazier. The project, which originated at Universal Pictures after Lee won the Oscar for directing Life Of Pi, is fast coming back together at Jeff Robinov’s Studio 8. Deadline first revealed back in 2013 Lee’s desire to make the film, an epic look at the boxing world when heavyweights like Ali and Frazier ruled the sporting landscape. Back then, Peter Morgan wrote a script and Lee planned to produce the film with his longtime producing partner James Schamus. Studio 8 insiders said it’s in development, but I hear that Lee has already begun scouting and would like this to be the next film he directs.