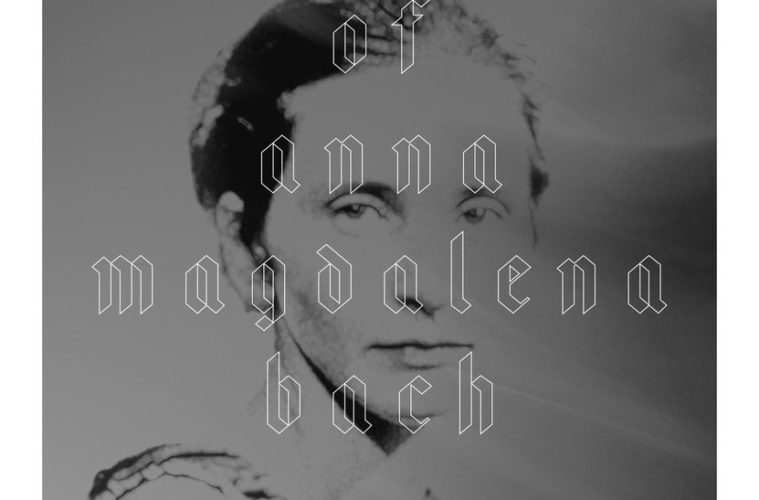 Following a home-video release of Moses and Aaron, Grasshopper Film’s work with the Straub-Huillet catalog continues onto 1968’s Chronicle of Anna Magdalena Bach, which, on the occasion of its 50th anniversary, is being granted a limited theatrical engagement. Though the negative labels thrown at them (“difficult” and “inaccessible” prove most common) are often nonsense, it’s nevertheless worth noting that this film is obviously among their most enjoyable and accessible — a musical-of-sorts about one of history’s greatest composers, a feminist text about the title character’s life under his shadow, and a grand, loud display of artistic prowess on the part of both its characters and filmmakers.

All of which one should detect within this brief preview. If you don’t, alas — there’s still the music — but as a recent piece of ours argues, the full experience offered by Chronicle of Anna Magdalena Bach is an outstanding way into a filmmaking duo whose mastery has too long been a rare commodity.

Using letters Anna Magdalena Bach wrote to her husband, seminal composer Johann Sebastian, filmmakers Jean-Marie Straub and Danièle Huillet created one of the most precise, rewarding biopics ever put to screen. Chronicle of Anna Magdalena Bach‘s intense emotional pull can be understood by its status as a musical film in the most thorough sense: its performances – staged as extended sequences set within the very spaces once occupied by Bach himself, with trained performers both donning and playing items accurate to the period – are immense, bringing us closer to the sound than was ever thought possible. Immaculately restored on the occasion of its 50th anniversary, Chronicle of Anna Magdalena Bach invites viewers to experience a bygone age.