Steven Spielberg and Will Smith to Remake Oldboy? WTF!

Slashfilm reports Steven Spielberg and Will Smith are in talks to collaborate on a remake of Chan Wook-Park’s Oldboy.

Spielberg has been looking for an opportunity to work with Smith for a few years now, and this just might be the project. DreamWorks is in the process of securing the remake rights, and Spielberg is on the search for a screenwriter to develop the project. The project was originally set up with Fast and Furious director Justin Lin. In the 2003 South Korean film, a man named Dae-Su is locked in a hotel room for 15 years without knowing why or who is holding him captive. He is suddenly released, given money, clothes and a cellphone and is sent on journey for revenge. The film won the Grand Prix at the 2004 Cannes Film Festival.

Oldboy is one of my favorite films of all time. I knew a American remake would be inevitable. I’m glad Spielberg is possibly attached instead of Fast and Furious director Justin Lin, but WHY Will Smith. WHY. I really hope they don’t screw this up. 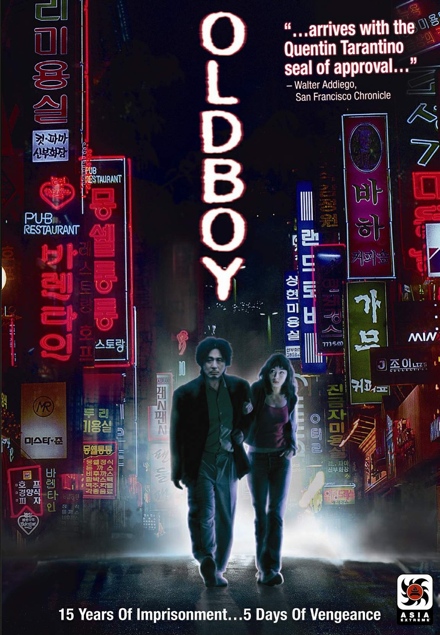