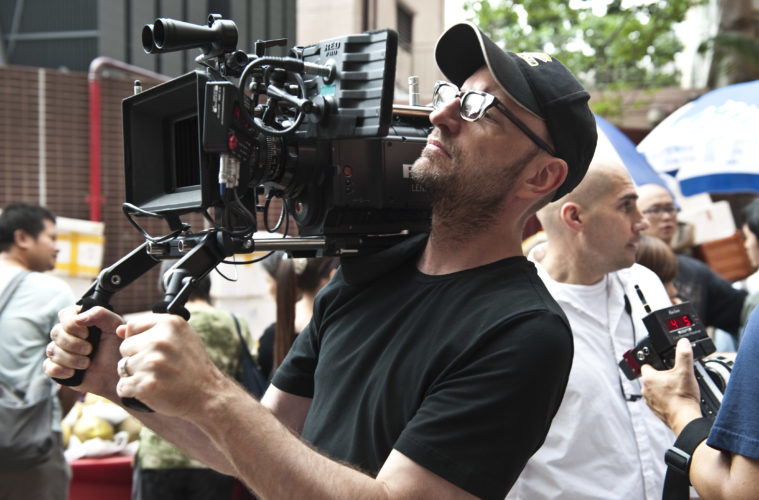 Fans of good cinema can rejoice, for it seems Logan Lucky — Steven Soderbergh‘s first feature since 2013’s Side Effects — will not be a one-off for the director. While he’s currently doing some preliminary shooting for the NASCAR-set heist drama before production officially begins later next month, he’s also found time to set up a new potential outing.

A press release informs that Soderbergh will produce and potentially direct a drama surrounding the Panama Papers, the largest data leak in corporate and government history. Set by Lawrence Grey’s Grey Matter Productions, it will be based upon Pulitzer Prize winner Jake Bernstein‘s upcoming book “Secrecy World,” which recounts the story of the leaking of more than 11 million records.

The book, which has yet to  have a release date, features “all-new details about the Panama Papers, including revelations about the financial machinations of rulers and royalty, the illegal activities connected to dozens of banks, and the extent to which U.S. companies and citizens are involved.”

While it’s not said yet the angle Soderbergh will take, his frequent collaborator Scott Z. Burns (Contagion, Side Effects, The Informant!) will likely write the script, along with serving as producer, according to Deadline. Considering the level of undercover intrigue and the many members involved, we can expect a large, large ensemble. As we await more details, check out an overview below.