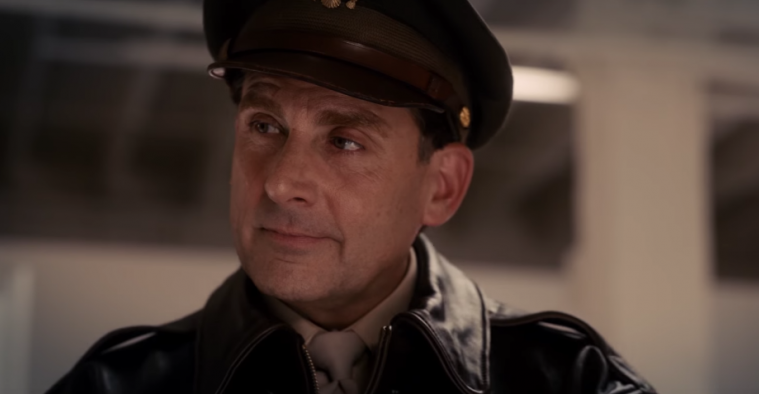 He may not be embraced as he once was, but Robert Zemeckis continues to make some of the most formally interesting work on a large Hollywood scale. Following his return to live-action with the trio of Flight, The Walk, and Allied, his next project looks to be a mix of that realm and healthy dose of motion capture. Welcome to Marwen, another remake of a documentary from the director, is based of the 2010 film Marwencol, and the first trailer has now arrived.

Following Steve Carell’s character in the true story of a man who was beaten into a coma, leaving memory loss, he then constructs a fantastical World War II-era world of dolls that fight the Nazis, sharing parallel to his real world. The way Zemeckis brings this to life… well, must be seen to be believed, and you can do so now in the trailer below.

In related news, the filmmaker has also jumped aboard to direct and writer another take of Roald Dahl’s book The Witches. Variety reports the WB project, produced by Alfonso Cuaron and Guillermo del Toro, will be less in line with the Nicolas Roeg version from 1990, but rather Dahl’s original work. Welcome to Marwen opens on November 21.