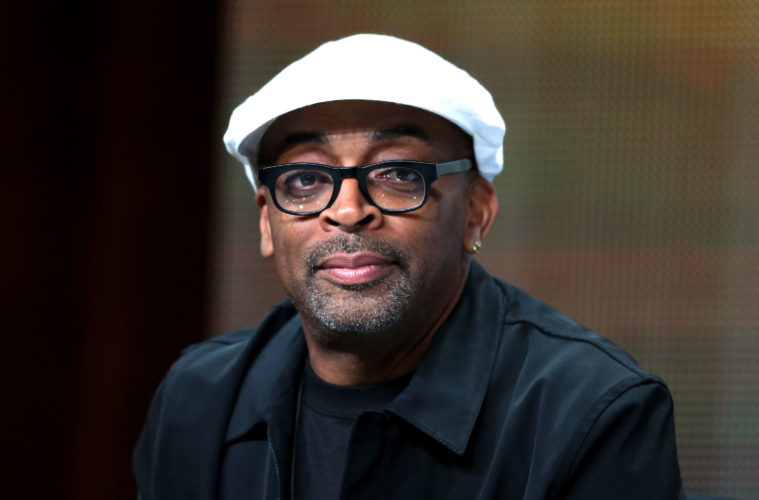 What initially seemed like one of 2016’s most promising titles might become a 2015 must-see. THR tell us Amazon Studios, in their high expectations for Spike Lee‘s musical Chi-Raq — so high that they’re willing to bypass next year’s Cannes — are giving the film an early, awards-centered push via a theatrical release this December. This, admittedly, still leaves most of its viewers with 2016 as their only option, but not a long wait: with this announcement comes word that their first film sets a studio template by hitting “relatively quickly to Amazon Prime customers” after theaters.

The only bad news is the lack of mention for Kanye West, who early reports had positioned as one of Chi-Raq‘s main players. Such an update comes via the first official notice of a cast; previously mentioned Samuel L. Jackson, John Cusack, and Jennifer Hudson are listed, while we have our first notice of Wesley Snipes, Harry Lennix, D.B. Sweeney, Nick Cannon, and Steve Harris making appearances. Most promising, though, is that Teyonah Parris (Dear White People, Mad Men) takes a starring role as the woman who campaigns against Chicago’s rampant gang violence by making a sex strike.

If early impressions end up counting for anything, Lee, his cast, and co-writer Kevin Willmott (C.S.A.: The Confederate States of America) have something hard-to-expect and easy-to-anticipate in store. With the Greek comedy Lysistrata being Chi-Raq‘s key inspiration, it having been “written in a distinct lyrical style — akin to Shakespeare, but more accessible,” and the director coming off his best film in a very long time, what’s not to look forward to? Even if Lee almost sounds a bit sheepish. To quote him: “Please don’t be fooled by the title of Chi-Raq, this new Spike Lee joint will be something very special.”