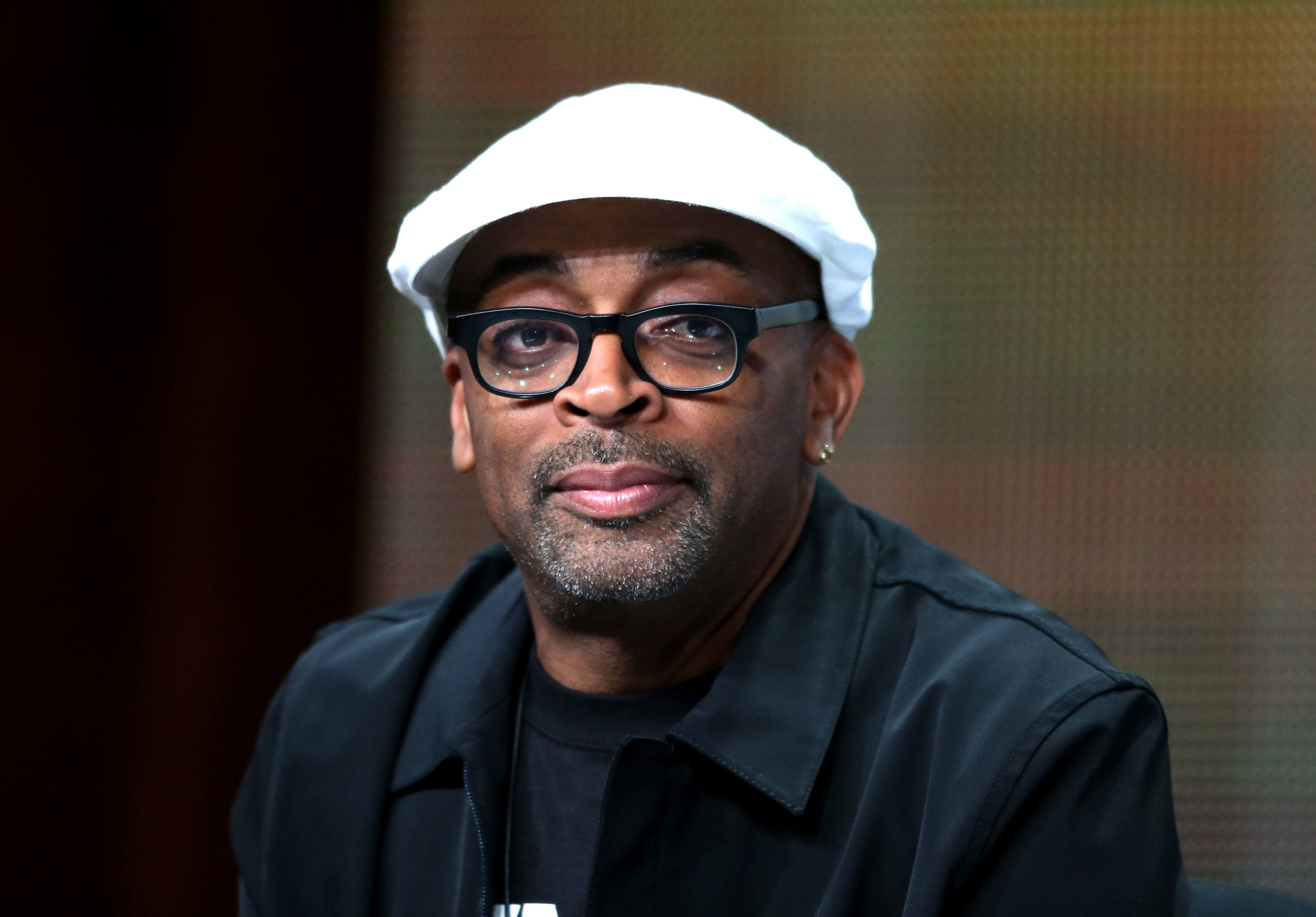 Considering every new day brings no shortage of breaking news and adjusted timelines, nothing is quite for certain, but we do hope a new Spike Lee film will indeed arrive this year. (And it being on Netflix certainly helps its chances.) In the meantime, the director has enough time on his hands to dig through his vast archive and he’s offered a free gift: the complete 159-page script to one of his passion projects.

Written in the mid-1990s, between the time of Clockers, Girl 6, and Get on the Bus and before he would reunite with Denzel Washington for He Got Game, Spike Lee wanted the actor to lead a Jackie Robinson biopic. Washington thought he was too old for the role and the project never got made. Based on the autobiography I Never Had It Made, published shortly after the baseball legend’s death in 1972, Lee says, “Don’t worry if you don’t like baseball or sports. This is a great American story.”

Download the complete screenplay here, which will also provide needed reading material for those who are missing the opening day of baseball, which was originally set to be just a few days ago. Also, watch a message from the director below.

I Dug Deep Into Da 40 Acres Vault And Pulled Out This Script From One Of My EPIC Dream (Never Got Made) Projects-JACKIE ROBINSON. You Do Not Have To Be A Baseball Fan To Enjoy. This Script Is A Great American Story. Be Safe. Peace,Light And Love. And Dat's Da "Brooklyn Dodger"Truth, Ruth. YA-DIG? SHO-NUFF [click the link in the bio]