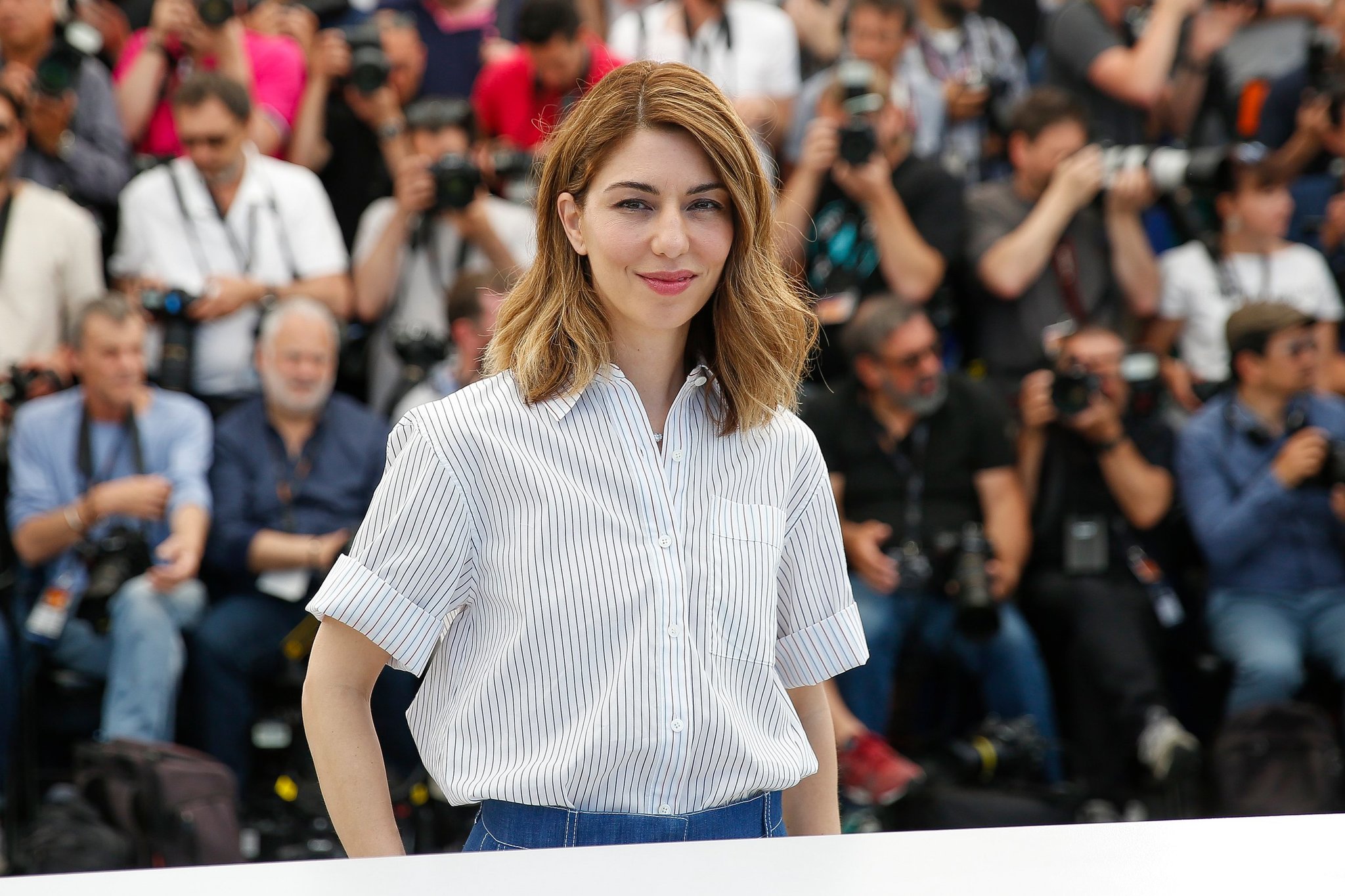 It’s nice, every so often, to find yourself squinting and emitting a tiny what the fuck at a production item. I couldn’t help—really couldn’t help; forgive the language otherwise—doing so at news, per Variety, that Sofia Coppola’s next feature is an adaptation of Priscilla Presley’s 1985 memoir Elvis and Me, whittled down to a punchier Priscilla, and will be led by Cailee Spaeny (Mare of Easttown, Bad Times at the El Royale) and Jacob Elordi (Euphoria, Deep Water) as (of course) Priscilla and Elvis, respectively. With A24’s backing, production begins this fall.

A cursory glance over Presley’s memoir would profusely suggest Coppola’s film will center the spouse far more than Baz Luhrmann’s abysmal biopic—a troubled, drug-dependent, jealous, unfaithful man. (An actual person, unlike God knows what the Australian was vying for.) Avid fans of the director can start to envision where Coppola’s interests lie, and the return of her primary creative collaborators—Philippe Le Sourd behind the camera; Sarah Flack on editing; costume designer Stacey Battat; and production designer Tamara Deverell—point towards a general design. While we liked On the Rocks more than most, one has particular hopes for her spin on the Elvis mythos.