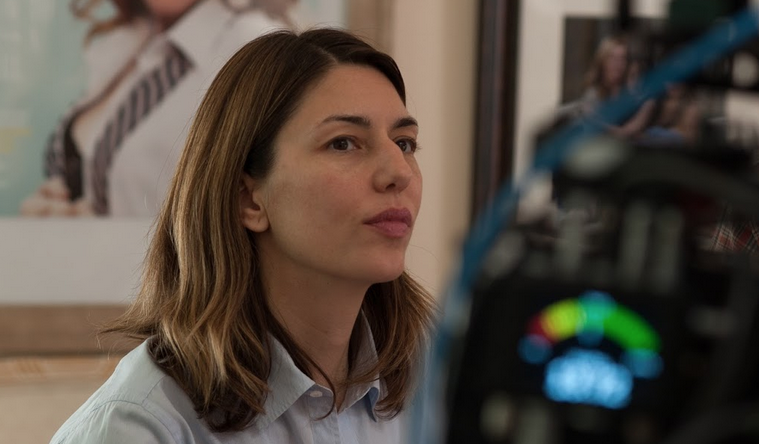 Update: Coppola has dropped out of The Little Mermaid due to — you guessed it — “creative differences,” according to Deadline.

With Joe Wright jumping from independent features into the tentpole arena with his new take on Peter Pan, he’s handed off one of his former projects to a director that’ll be doing the same. Coming off last summer’s The Bling Ring, Deadline reports that Sofia Coppola will next be taking on a new version of the Hans Christian Anderson fairy tale The Little Mermaid.

Originally scripted by Kelly Marcel (Fifty Shades of Grey) and Abi Morgan (Shame), Caroline Thompson (Edward Scissorhands) is now getting a crack at the project which is getting fast-tracked at Universal. While reactions to her last film were mixed, we’re looking forward to seeing what she can bring in this new arena, but no details yet on what exact approach this update will have — one can at least expect it to be beautiful.

Going into diametrically opposite territory, Michael Bay has picked up a new project he’s looking to direct. THR reports that he’s eying an underwater adventure thriller that contains “real science.” Scripted by Tom Wheeler (Puss in Boots) and Robbie Thompson (Supernatural), no other details are known, but we’ll take pretty much anything that isn’t another Transformers from the director.

Lastly, following his crime thriller The Iceman, Ariel Vromen is jumping into bigger territory for a Warner Bros. sci-fi thriller. Variety reports that he’s been set for the David Goyer-produced Somacell. The script by newcomer Ashleigh Powell is described as a “futuristic female driven thriller” with comparisons to Minority Report and Inception. Specifically it follows counselors who are able to enter criminals’ memories and sway them to change their actions. Things kick into gear when one counselor believes her prisoner is innocent and a conspiracy unfolds.