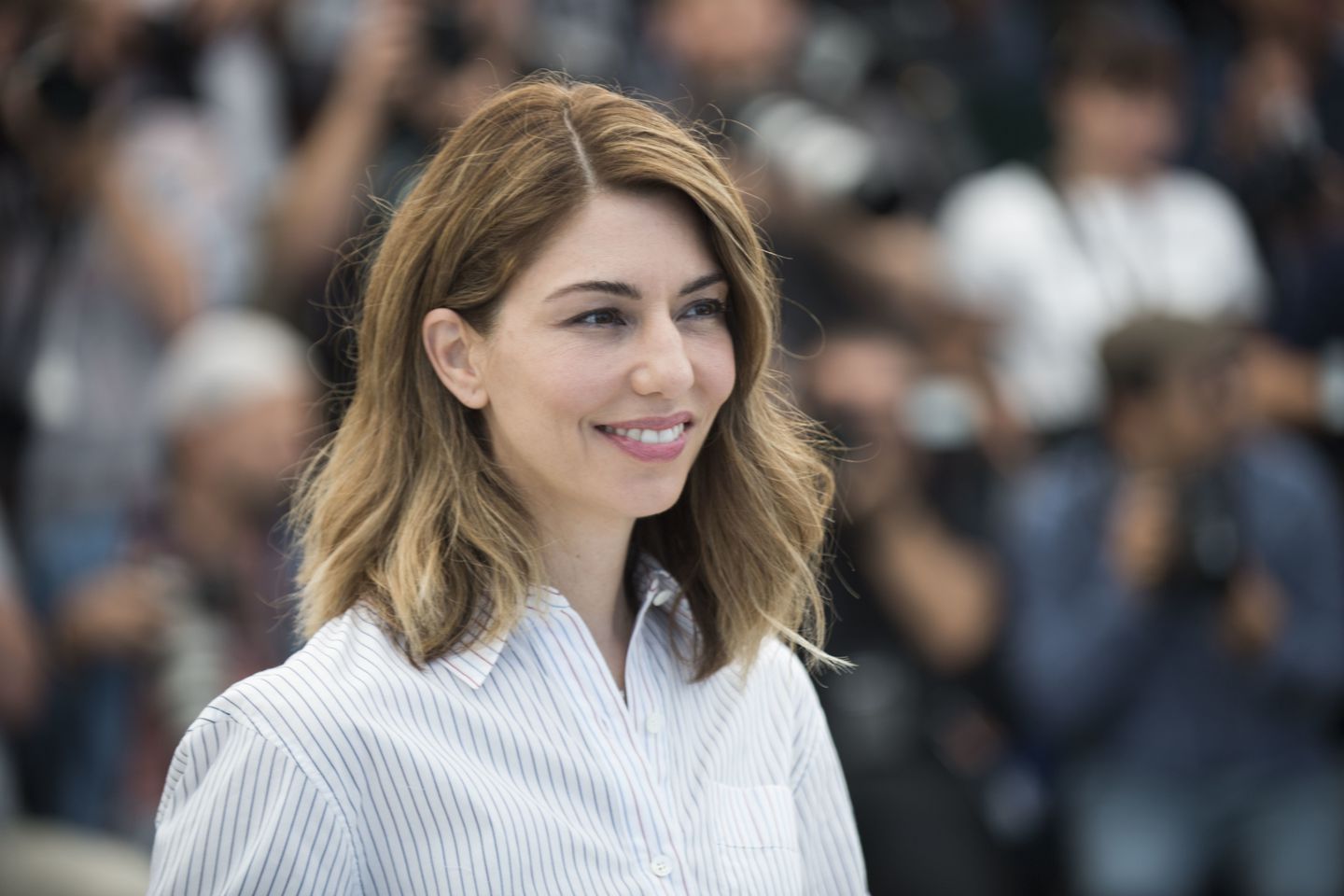 It was just a few weeks ago when we learned more details about Sofia Coppola’s highly-anticipated new film On the Rocks, starring Bill Murray and Rashida Jones. Ahead of a release later this fall from A24 and Apple, the director is now reteaming with the tech giant for another project.

Deadline reports she’ll be adapting Edith Wharton’s 1913 novel The Custom of the Country into a limited series for Apple. With Coppola set to write and direct all episodes, she said, “Undine Spragg is my favorite literary anti-heroine and I’m excited to bring her to the screen for the first time.” The story follows Undine, a Midwestern girl, as she attempts to ascend in New York City society.

Check out a synopsis via Amazon below.

From New York to Europe, the apartments of the nouveau riche to ancient French estates, Edith Wharton tells the story of Undine Spragg, a girl from a Midwestern town with unquenchable social aspirations. Though Undine is narcissistic, pampered, and incredibly selfish, she is a beguiling heroine whose marital initiation into New York high society from its trade-wealthy fringes is only the beginning of her relentless ambitions. Wharton weaves an elaborate plot that renders a detailed depiction of upper class social behavior in the early twentieth century. By utilizing a character with inexorable greed in a novel of manners, she demonstrates some of the customs of a modern age and posits a surprising explanation for divorce and the social role of women, which still resonates for the modern reader today.

And we have to give a shout-out to friend Maddie Whittle for nailing this prediction just a few weeks ago:

This week, we also discussed Coppola’s stunning debut The Virgin Suicides on The Film Stage Show. Listen below: