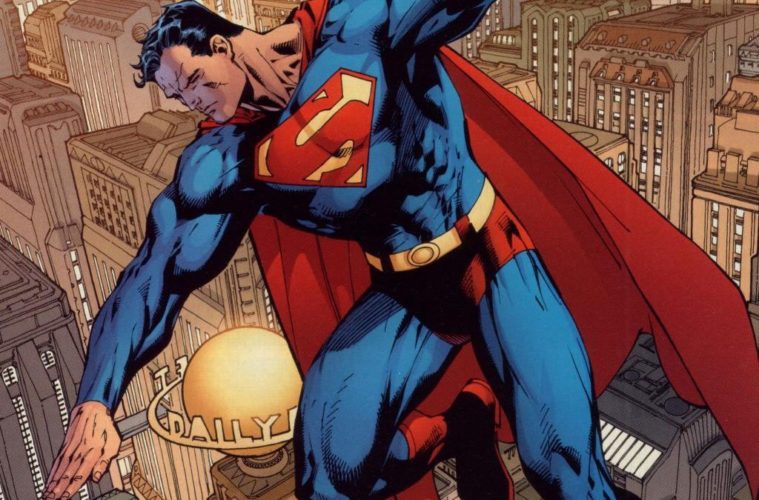 In a quote from Vulture, the one time contender for George Miller‘s Batman in the canceled Justice League: Mortal film, Armie Hammer (The Social Network) reveals some interesting information via his agent:

“I did talk to my people recently about [Zack Snyder’s film] for the first time, and I think they’re going a little older with Superman.  I hear they’re going 35, 40.”

While this small bit of information doesn’t sound like much, it completely changes the casting rumors that are floating around.  Hammer is 24, Brandon Routh is 31, and another fan favorite is Mad Men‘s Jon Hamm, who is 39.  Hamm also worked with Snyder on his new film Sucker Punch, so anything could be possible at this point.  While Routh is at the beginning of this range, he was supposedly contacted by Legendary and sent a trainer to ‘beef up’, but later retracted his statement when he spoke with News of the World:

[Warner Bros Studio originally demanded that the next Superman film, due in the Summer of 2012, would have an all-new cast after they were underwhelmed by Superman Returns’ weak box office take.  But Zack revealed that Brandon WILL be considered for the role after he saw an online fan campaign to have the star reinstated. “I know!” he told the News of the World. “I didn’t realize there would be such a groundswell.”]

With Snyder being pulled in to take over the film, anything could be changed or altered at this point.  Let the rumors fly.

Who would you like to see as the new Superman?