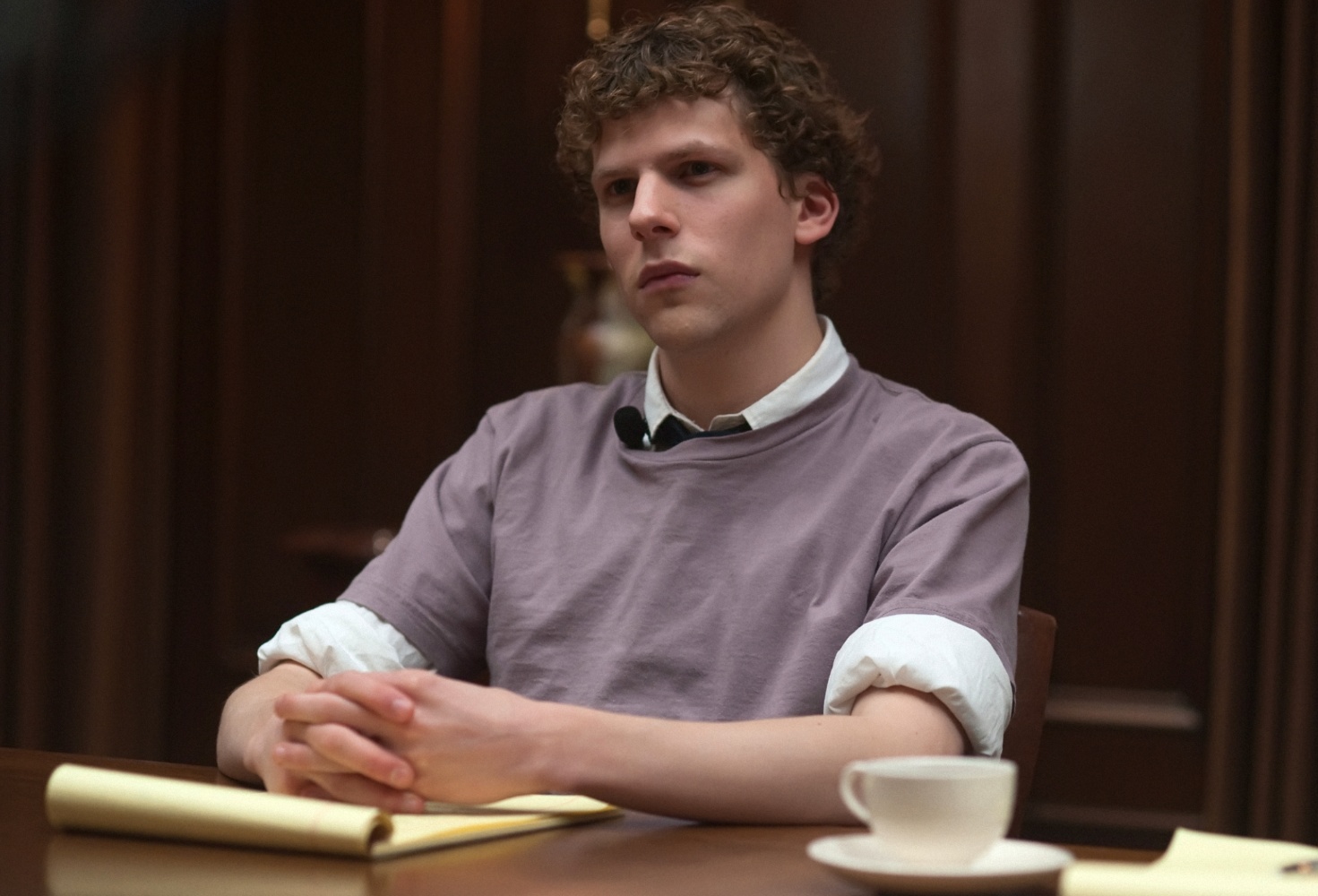 For Quentin Tarantino, the competition for the best film of the previous decade ended quite early. Released 10 years ago this fall, David Fincher’s The Social Network was an immediate critical success and while it lost out on Best Picture, the only collective cultural memory of the film that did take that prize is that it clearly didn’t deserve it. Now, with the decade wrapped up, the Inglourious Basterds director has briefly weighed in on why he considers the tale of Facebook’s inception to be the greatest achievement in cinema of the last ten years.

“It’s The Social Network, hands down…It is number 1 because it’s the best, that’s all! It crushes all the competition,” he told Premiere magazine, via The Playlist. As for his second place pick, that goes to Christopher Nolan’s Dunkirk, which he had this to say:

“I had an interesting experience with it the first couple of times. The first time I saw it, I don’t know what I was thinking the first time. I just dealt with the spectacle of it all. I couldn’t deal with anything else but the spectacle of it all. I liked the movie, but the spectacle almost numbed me to the experience. I don’t think I felt anything emotional. I was awed by it. But I didn’t know what I was awed by. … It wasn’t until the third time that I could see past the spectacle and into the people the story is about. I finally could see through the trees a little bit.”

For a filmmaker with such a vast curiosity and knowledge of cinema, it’s a touch disappointing to see him pick two hugely popular American films for his top slots, but we’d be curious to see the rest of the list. Just last week on The Film Stage Show, we revisited Fincher’s film with special guest Esther Zuckerman. Take a listen below and as for Fincher’s next film Mank, we’ll see it by the end of the year–except not at any festivals.