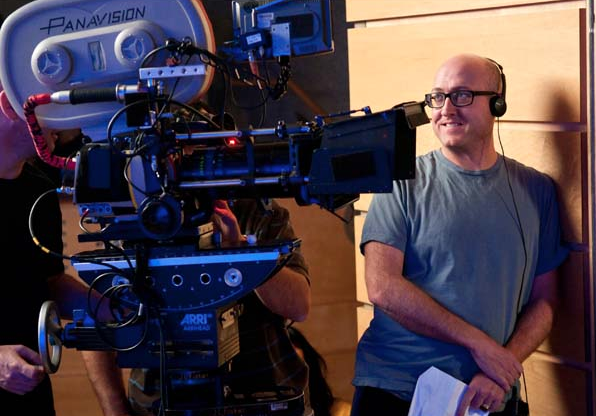 I know this probably seems like bad news, but give me a few minutes and I’ll explain why it may not be; Variety reports that Mike Mitchell has signed on to direct Jitters, an action film aimed at the lucrative family audience, for Paramount. Mitchell’s last effort was last year’s Alvin and the Chipmunks: Chipwrecked for Fox.

Details on the project are light, which I’m sure absolutely thrills you, but Jitters is being described as “being in the same vein as Gremlins“. And while that is intriguing, bear in mind it’s 2012 and family movies have all but become watered down and somewhat insulting. (Whoa, I feel like I’ve said that before about something.)

So Mitchell is responsible for not only Chipwrecked, but for Surviving Christmas and Shrek Forever After. Those three movies alone probably don’t inspire any confidence, but I counter with this: he also directed 2005’s far better than you think Sky High as well as a few episodes of criminally canceled too early Fox shows The Loop and Greg the Bunny. What does this prove? He does have a knack for directing comedy. It’s somewhere inside him, proof does exist.

It’s just up to Paramount to give him the space and the leeway and hopefully a script that didn’t have to meet a “fart joke/broad pop culture reference” quota (its writer, Mark Haimes, has no other credits, so jury’s out on that). It could fairly fall into this trap but don’t sell this one short quite yet. Sky High is good enough to forgive Chipwrecked.

Do you get the Jitters thinking about this upcoming movie? Do you want to punch me in the face for making that horrible joke?