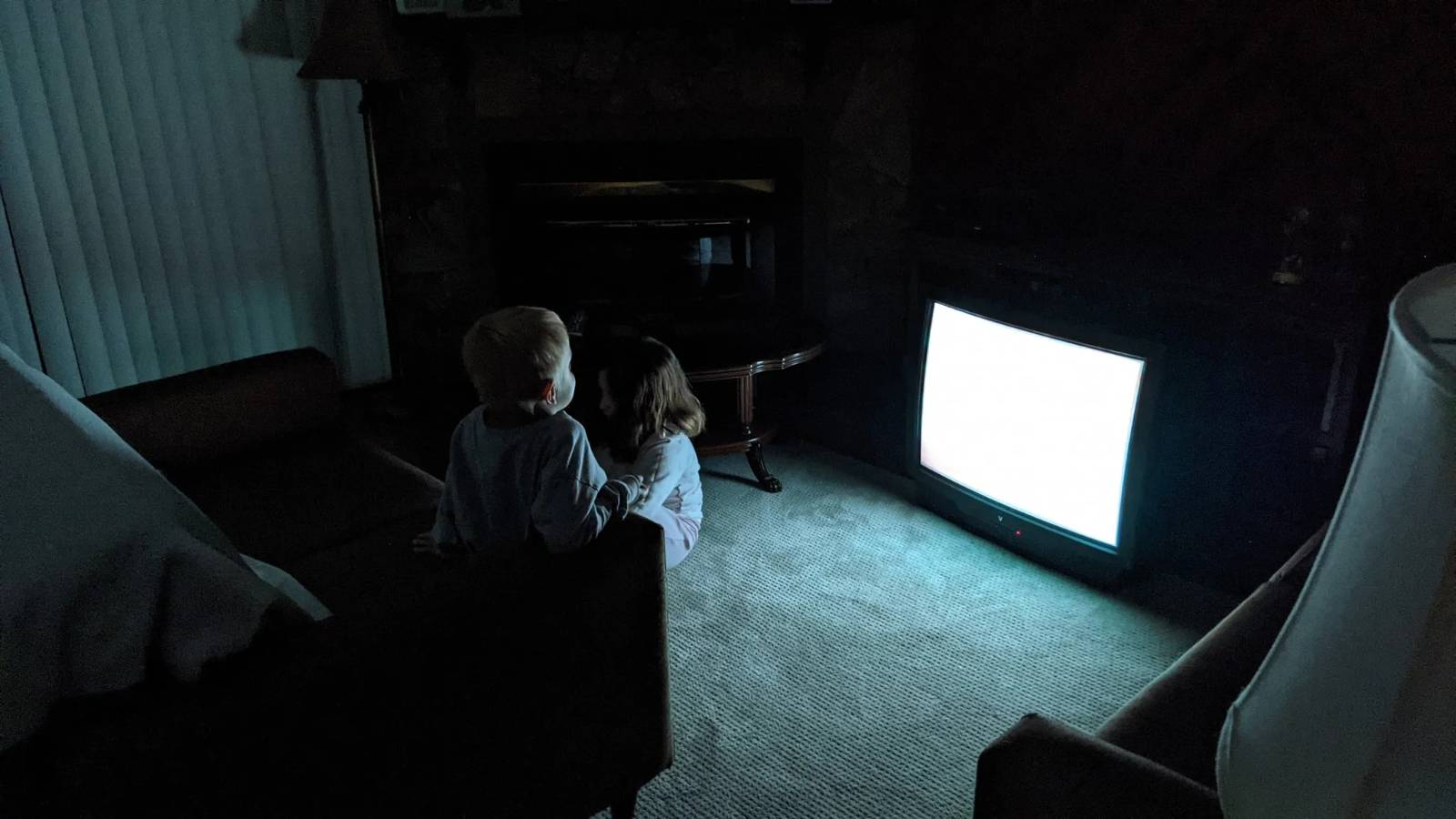 If you’ve been on the internet the last few weeks, you’ve certainly heard of the horror thriller Skinamarink. Made for around just $15,000, Kyle Edward Ball’s nocturnal creeper follows a pair of children who wake up only to find their father has disappeared and they are trapped in their home. While on its festival run this year, the film ended up leaking and clips started to go viral across the web, most notably TikTok, but thankfully it’s now getting a proper theatrical release in just a few weeks courtesy IFC Midnight and Shudder. Ahead of the January 13 bow, the new trailer has now arrived.

“Before it was pirated, on Twitter when anyone talked about my movie I would ‘like’ it,” the director told Variety. “If they did fan art, I’d retweet it. It’s so cool that people are doing fan art! Since it’s been pirated, it’s been difficult, because no filmmaker wants to tsk tsk someone who’s saying, ‘Oh my God, I love your movie,’ right? At the end of the day, I am happy that someone saw my film and it touched them. Obviously, I would have preferred they see it through a more legitimate means, because that does affect me and that does affect the other people who have helped with the film.”

In Skinamarink, two children wake up in the middle of the night to find their father is missing, and all the windows and doors in their home have vanished. To cope with the strange situation, the two bring pillows and blankets to the living room and settle into a quiet slumber party situation. They play well worn videotapes of cartoons to fill the silence of the house and distract from the frightening and inexplicable situation. All the while in the hopes that eventually some grown-ups will come to rescue them. However, after a while it becomes clear that something is watching over them.

Skinamarink opens on January 13 and comes to Shudder later in 2023.