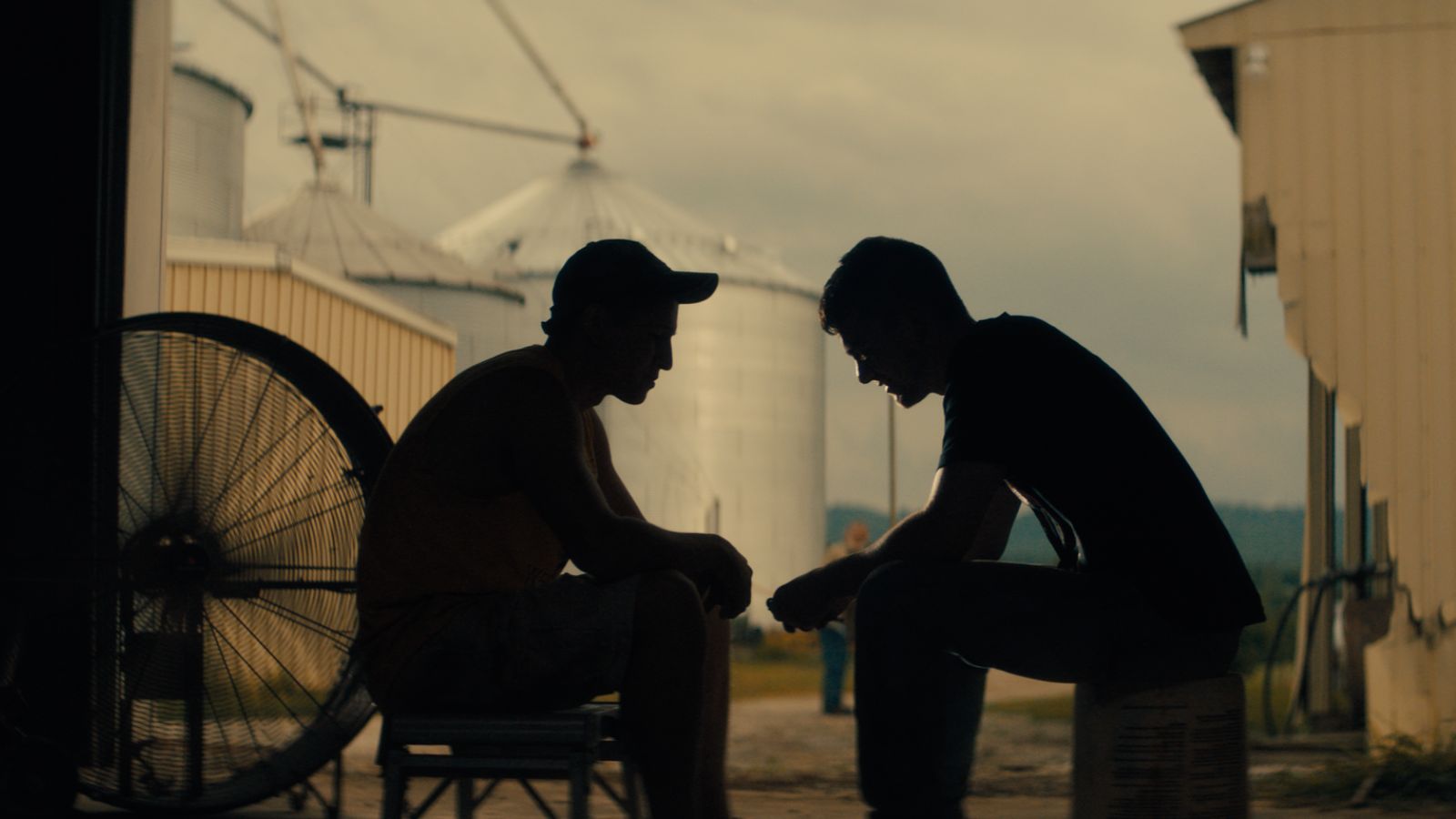 Purveyors of indies both from the U.S. and internationally, Oscilloscope’s latest release finds them presenting a story from the American heartland. Starring Jack DiFalco, Danny Ramirez, and Jeremy Holm, Marshall Burnette’s Silo is based on his acclaimed, Tribeca-selected documentary short of the same name. Following a festival premiere back in 2019, the drama is now set for a release this May and the first trailer has arrived.

As the official synopsis reads, Silo follows a harrowing day in an American farm town and is inspired by a true story. Disaster strikes when teenage Cody becomes the victim of a grain entrapment accident. Family, neighbors, and first responders must put aside their differences to rescue him from drowning in the 50-foot tall silo where corn quickly turns to quicksand. Shedding light on an issue plaguing rural America, Silo shows how dangerous modern farming can be, while also highlighting the ways in which communities band together to look after one another.

See the trailer and poster below, with a portion of the film’s proceeds going to The National Fallen Firefighters Association.

Silo opens in theaters and Virtual Cinemas on May 7.