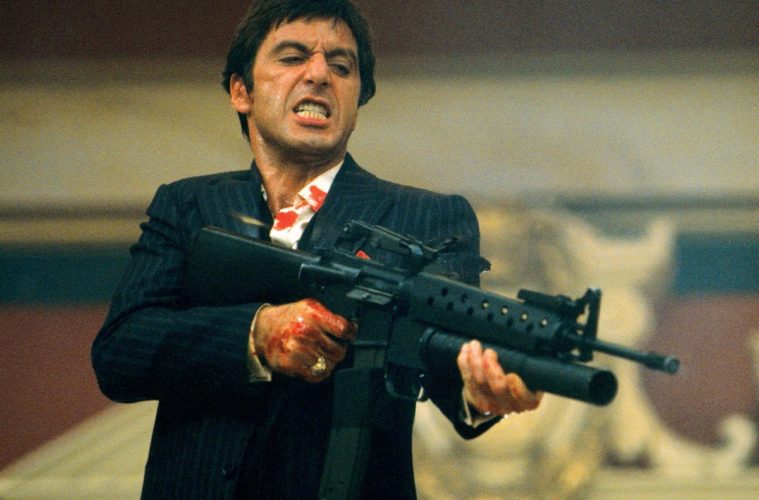 ‘Scarface’ Reboot Gains Director as ‘The Mummy’ Reboot Loses One It’s rare for reboot news to be of the promising variety, but today such updates have come in. First up, Variety is reporting that The Mummy reboot has hit a snag, with Len Wiseman, coming off his useless Total Recall remake, not finding time to fit this new update into his schedule and falling off the project. It may be an overly cynical take, but the Alex Kurtzman and Roberto Orci-project has garnered zero interest around these parts. While Jon Spaihts‘ script is still reportedly amongst the top producing priorities for Universal (who originally hoped they’d begin shooting this fall for a summer 2014 release), we’d have no complaints if this signaled its demise.

In other Universal reboot news, word has sprung up over the past few years of another take on Scarface, a seemingly harmless endeavor considering its already gone through this treatment thanks to Brian De Palma. According to Deadline, Harry Potter director David Yates is eying the project after providing a reworked script, which reportedly follows a Mexican immigrant, taking place around and amongst his homeland’s drug cartels. The helmer still hasn’t found a follow-up to his last successful entries into the J.K. Rowling franchise, but after circling Tarzan for some time, this could be his next.

Are you happy The Mummy reboot has stalled? Would you like to see Yates take on a new Scarface?