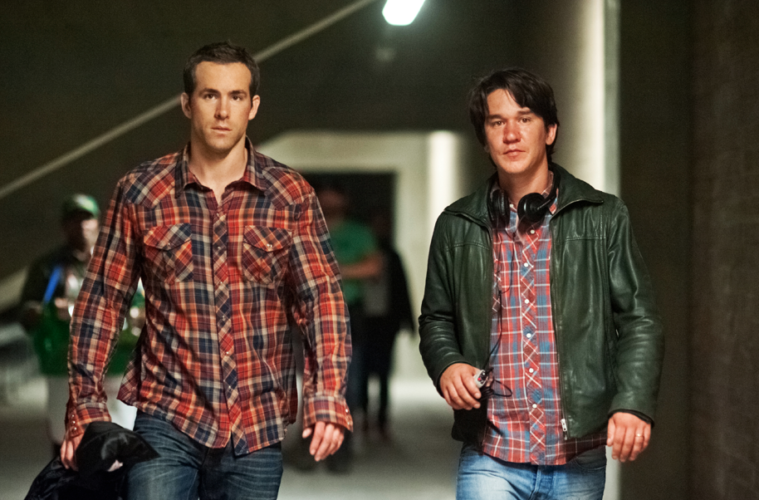 Despite costing around $85 million, it’s safe to say Daniel Espinosa‘s Hollywood debut is a successful one. His Denzel Washington-starrer Safe House is on its way to $150 million worldwide and with that, he is looking for his next big project. Variety is now reporting what the blockbuster might be.

The Snabba Cash director in is early talks for The Outsider, a crime drama that is set up at Warner Bros. The concept sounds kind of crazy, with the lead character being “a World War II POW who is broken out of the camp by the Yakuza and is then forced to work for the crime syndicate.” With a script from Andrew Baldwin (who has no other credits to his name, but is working on Nicolas Winding Refn‘s Logan’s Run), the idea was first conceived  by John Linson, a producer on FX’s Sons of Anarchy.

And producers are looking at a major star, eyeing Michael Fassbender for the lead. With no offer and nearly every other major film looking at Fassbender to star, I can’t imagine that piece of casting will actually come together. While Espinosa’s shaky-cam, hobbled-together style got old fast in Safe House, he is still early in his career and has time to prove himself. The melding of the Yakuza and WWII background sounds like it could be a wild mix, so count me in while we hear more info.

Espinosa’s first feature, the drug thriller Snabba Cash, will arrive in theaters late July thanks to The Weinstein Company.

What do you think about this project for Espinosa’s next? Could you see Fassbender starring?