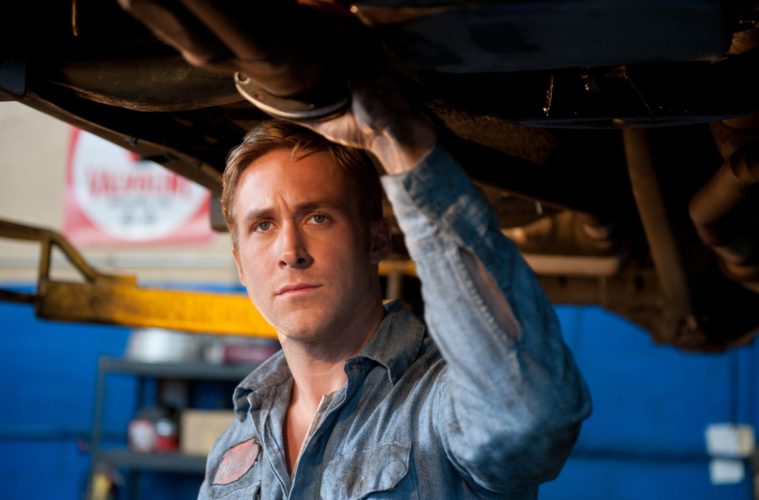 He truly can do it all. After rocking last year with the trio of Drive, Crazy, Stupid, Love. and The Ides of March, Ryan Gosling is set to bow his Place Beyond the Pines in Toronto shortly and his next features, Only God Forgives and Gangster Squad will arrive in the first half of 2013. But the actor is about to take it to the next level; after learning from George Clooney, Terrence Malick, Derek Cianfrance and Nicolas Winding Refn, he’s set to get behind the camera himself.

Produced by Drive‘s Marc Platt, a drama titled How To Catch a Monster will mark the directorial debut from Gosling, as well as his first screenplay. That’s not the only Drive connection however, as his co-star Christina Hendricks will lead the film that’s being hopefully sold at TIFF and described as “beautifully haunting.” This sounds like the next natural step for Gosling and after working under (and with) so many great talents, I can’t wait to see what his style is. Check out a synopsis of the film below.

“How To Catch a Monster weaves elements of fantasy noir, and suspense into a modern day fairytale. Set against the surreal dreamscape of a vanishing city, Billy, a single mother of two, is swept into a macabre and dark fantasy underworld while her teenage son discovers a secret road leading to an underwater town. Both Billy and Bones must dive deep into the mystery, if their family is to survive.”

What do you think of Gosling stepping behind the camera?