Rotterdam Review: Friends and Strangers is a Debut of Delightful, Confounding Charm 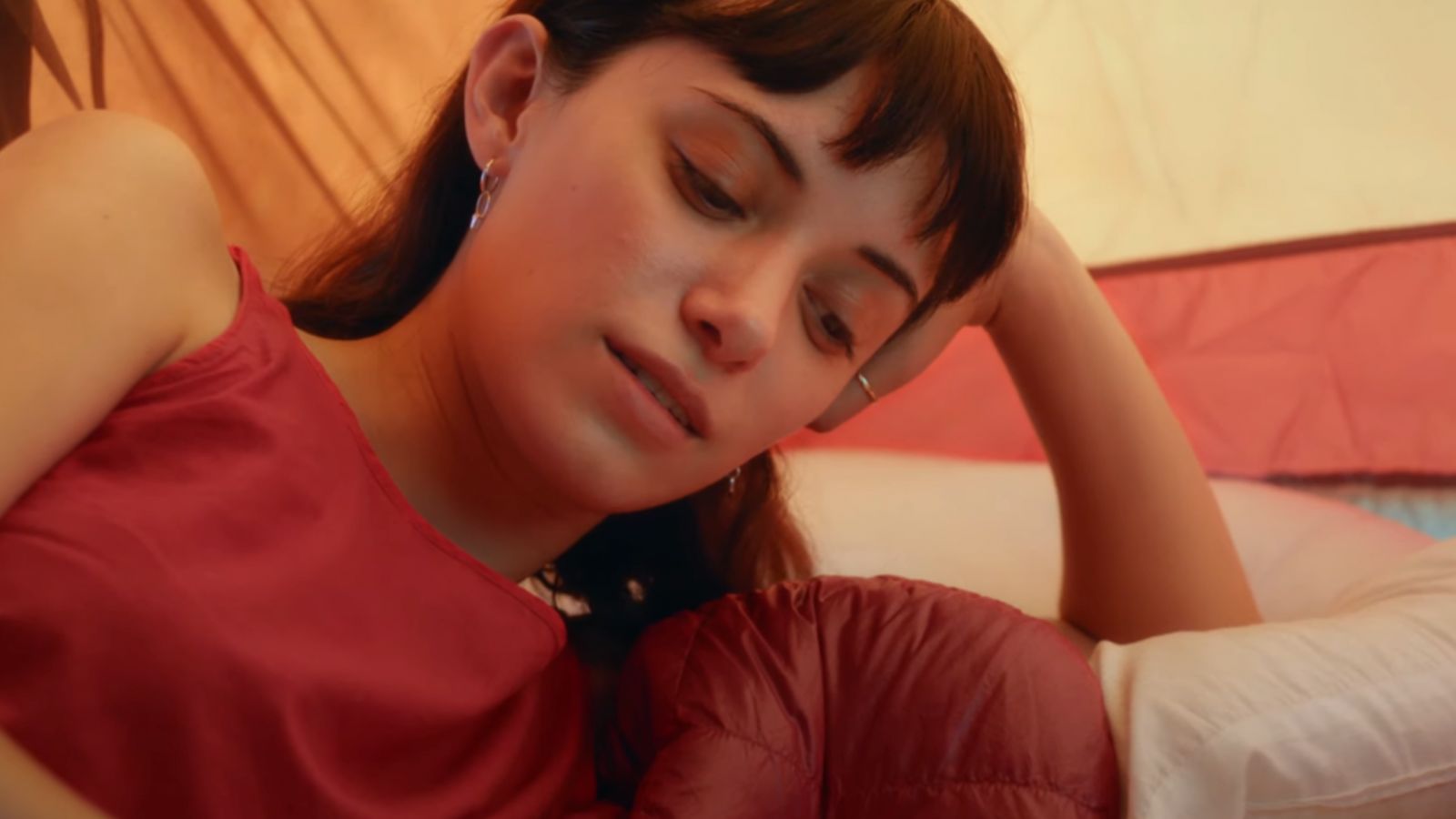 Nothing happens in James Vaughan’s Friends and Strangers in the same way that nothing happens in the films of Hong Sangsoo. The people navigating this entrancing debut feature (a lively pantheon of Australian twenty-somethings plus the occasional grownup proper) meet and talk; couples come together and drift apart; plans are shared and swiftly abandoned. But even a non-event can have its own sense of happening, and even a maze of chance encounters can reveal its own intelligent design. Populated by young adults fumbling after a coherent identity, Friends and Strangers behaves like them. It is a film of detours, digressions, and everyday surrealism––one that draws its unsettling allure from the angst that comes when you realize the path you’ve walked along isn’t paved anymore, and the future you’re venturing into will be entirely your own making.

At the center of it is Ray (Fergus Wilson). A videographer in his twenties, we meet him in a sun-blazed Sydney as he clumsily flirts with Alice (Emma Diaz), a girl his age who’s meant to drive her brother’s car to Brisbane. It’s summer, and the city the two wander into is an emulsion of empty, sun-scorched streets, statues, and bridges. Alice and Ray are sufficiently affluent for the subject of bills never to feature in their chats; also, both are recovering from recent breakups. But Ray is undeniably smitten with the far more confident Alice, and when she mentions a camping trip he happily tags along. It’s a recipe for disaster, for the brief lakeside sojourn turns into a comedy of manners mired in misunderstandings and awkward moves.

Except Friends and Strangers is not a road-trip film. Thirty minutes in, and Vaughan abruptly discards the premise to pluck us out of the idyllic locale and drop us back on Sydney’s turf. Alice and Ray have drifted; next we see him, he’s driving with a mate to a seaside villa where he’s expected to film a wedding. And this is when the film shifts gears. For the exchanges between Ray and the bride’s father David (Greg Zimbulis), a garrulous art collector, take on threatening aura, and petty misunderstandings grow into something far more sinister. Is Ray in danger? Is the whole segment at the villa a drug-induced hallucination? Is the film morphing into some sort of horror? That Vaughan can make all three questions sound plausible is a testament to his bravado. In someone else’s hands, a tonal rupture this jarring would have split the film in half; here, the break only detonates the anxiety that had quietly simmered all along.

There’s something to be said about the way in which Friends and Strangers turns Ray’s unease into a collective malaise. In interviews, Vaughan has linked his characters’ angst to the country’s unresolved relationship with British colonial rule, and the film doubles as a portrait of a nation grappling with its own protracted adolescence, torn between having to cut the umbilical cord with the colony while dreading the uncertainties that come with having to forge your own identity. In that, it reminded me of another piercing coming of age study of a country and its youth, Dominga Sotomayor’s elegy to post-Pinochet Chile, Too Late to Die Young (2018).

But Vaughan treats the political subtext as such, and the allusions to the country’s ancestry never come into harsh relief (save perhaps for a delightful moment involving a painting of the Queen and a dress that may or may not change colour). Conversations are casual, the topics ranging from gossip to vague career plans, and even when Ray tiptoes inside the gorgeous mansion he’s supposed to film in, the ambiguous remarks David tosses at him dance between menace and navel-gazing narcissism. Shot by Dimitri Zaunders (whose camerawork sometimes mirrors the looks of surveillance footage), the world Vaughan shuttles us into is designed to reproduce itself. Pointedly, the social media addiction his youngsters succumb to finds an echo in the ostentatious display of contemporary art David’s villa is literally crammed with––two shades of the same horror vacui.

Consciously or not, I suspect that we demand films “about” millennial ennui to keep a certain distance from their subjects, if not to mock them outright. But Friends and Strangers is a lot smarter (and warmer) than that. Even as it relishes poking its not-quite-fully-adults and exposing their protracted adolescence (a scene featuring Ray’s mother coming to rescue him after his car breaks down is a wondrous example), it is not concerned with judging so much as observing them, venturing into their milieu with the curiosity of a Whit Stillman picture. That the film fumbles as aimlessly as its drifters is only fitting; that it imbues the drifting with such mysterious grace is what makes it stand out.

Friends and Strangers premiered at the International Film Festival Rotterdam.