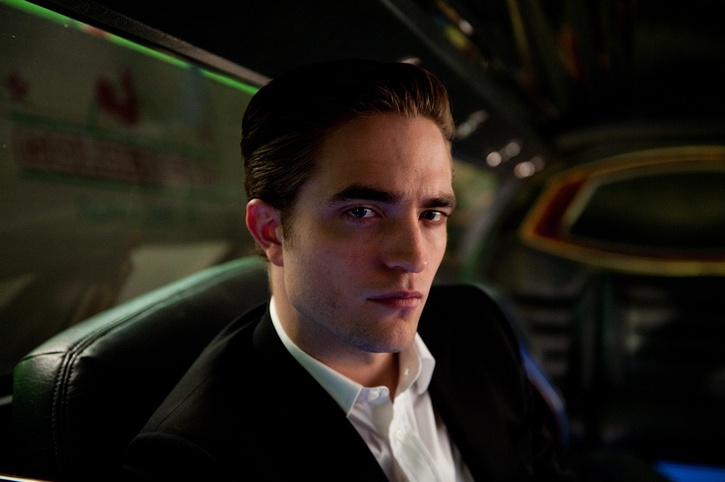 With roles in Simon Killer, Martha Marcy May Marlene, Melancholia, Funny Games, and more, Brady Corbet has been a fascinating actor to watch in recent years, but now the up-and-coming talent is headed down a different direction. While he directed the 2008 short Protect You + Me, he’s now set to helm his feature-length debut with a new project titled The Childhood of a Leader.

According to Variety, he’s already assembled quite a cast as well, with the Cosmopolis duo of Juliette Binoche and Robert Pattinson on board, along with Tim Roth. The film, co-written by Corbet and Mona Fastvold, will track the childhood of a post-World War I leader. Unfortunately there’s no additional details outside of a Europe production scheduled for this May, but hopefully we’ll see this one on the 2015 festival circuit.

In the meantime, watch Corbet’s aforementioned short below and one can see him hitting up festivals next year with Paradise Lost, Assayas’ Sils Maria and Fastvold’s The Sleepwalker, as well as (hopefully) Noah Baumbach‘s While We’re Young.

What do you think of the cast for Corbet’s debut feature?