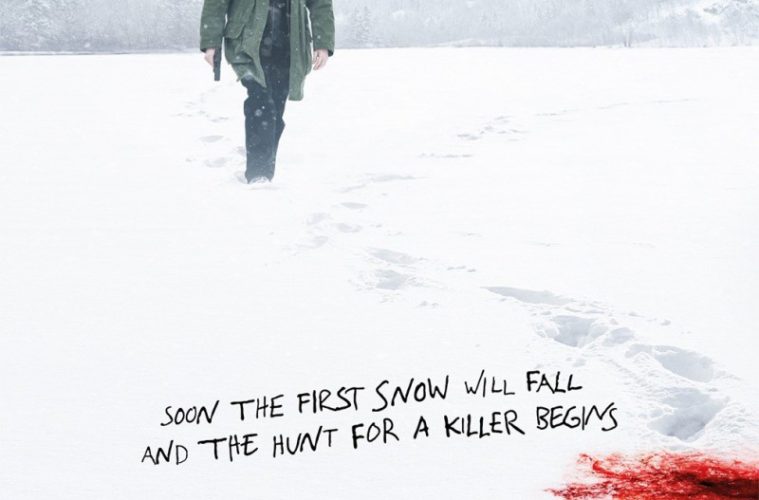 Review: ‘The Snowman’ is a Fractured Mess Absent of Suspense and Substance

The biggest mystery within Tomas Alfredson’s The Snowman concerns its own creation. How exactly did a movie like this get made by the people involved? It’s not a rhetorical question. If anyone reading knows something more than has been reported, please reply in the comments.

Starring Michael Fassbender as Detective Harry Hole, this yarn (from the novel of the same name by Jo Nesbø) concerns a serial killer with a penchant for making… well you know… and butchering women of a certain sort. Rebecca Ferguson serves as Hole’s colleague in a performance that feels so brutally fractured by whatever happened in the editing process that it demands an explanation.

The action is set in Norway, with flashbacks (starring a badly re-recorded Val Kilmer) meant to connect certain motivations to the present day. Like most of the film, it doesn’t really work. The central mystery never feels that central to what is actually happening on-screen, until it is everything in the final moments.

Hole’s a drunk with a reputation and a hungry desire to work a meaningful case. Along with a cryptic letter, he gets a slew of missing women and creepy snowmen left in their wake. Make no mistake, the premise feels solid enough for a crime story of this sort. Unfortunately, this final (?) product lacks some connective tissue and much of the pulp that keeps a thriller thrilling.

Fassbender plays it tired and sad as Hole, the makings of a good performance lost in a bad movie. Even editor Thelma Schoonmaker was brought in (most likely by executive producer Martin Scorsese) to try and salvage something from the rubble. It feels like a suicide mission, as the deeply troubled continuity of frames and information continue to bog down a fully bogged-down product.

Much has already been made from Alfredson’s own admission that the filmmaking team was not able to shoot the entirety of the script and not given enough production time on location in Norway. Simply put, it feels as though whole scenes and subplots are missing. We learn about the killer but little about his reason for building snowmen. We learn about Harry Hole but little about his oft-mentioned legendary status. We learn just enough about a corrupt Norwegian politician (J.K. Simmons) for him to be a limp red herring. We learn a whole lot, but nothing ever builds to anything else.

Something happened here, and the full story of the making of this movie will surely be far more interesting than the movie itself.

The Snowman opens on Friday, October 20.