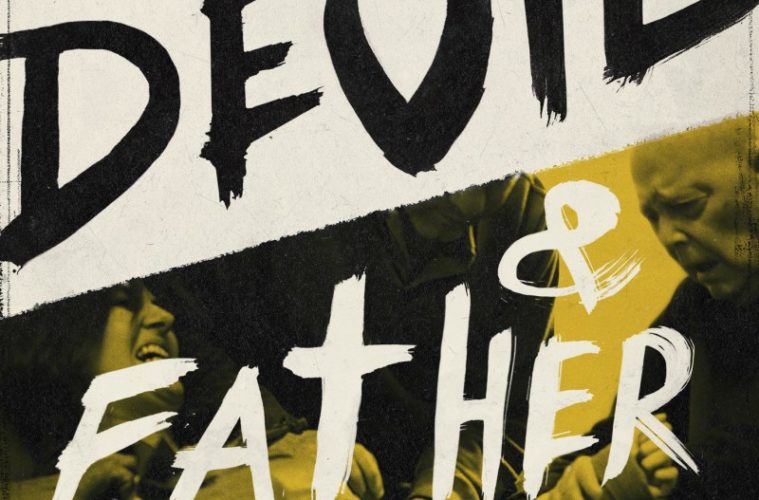 Director William Friedkin had never seen an actual exorcism when he made the canonical possession film The Exorcist. No one seems to think the material suffered for it, but perhaps that’s because those who have experienced an exorcism–or something titled an exorcism–are less frequent in number any other categorization that screenwriters are decried for not depicting accurately. Perhaps The Exorcist didn’t get it right, or William Friedkin doesn’t care either way. Regardless, real exorcisms happen. So, Friedkin asked to sit in on one conducted in Rome by beloved holy man Father Amorth. Off he goes to witness the ninth exorcism of a woman who has been fraught with bouts of unholiness. This is the hook for the director’s latest film, The Devil and Father Amorth, a documentary which attempts to probe the underlying psychology and physiology behind the notion of possession, while also celebrating a beloved holy man.

After a brief history of the production of his own work, Friedkin tells us about Father Amorth and we jump to Rome, where we get to the sequence which clearly served as the reason the director thought this production was worth stitching together. It’s an exorcism, or what is called an exorcism by all involved. Around this exorcism is what one may call an astounding lack of supplementary footage, or perhaps put better, a surplus of ancillary footage. We see the famous ‘Exorcist Steps’ and original house, and we also see streets and cars and passersby and Rome, and then more Rome. Lots of Rome. Water fountains, church doors, church interiors, more church exteriors.

The exorcism itself is an odd thing. One’s viewing of it will depend on one’s own beliefs, fears, and skepticism (or lack thereof). I found myself interested until the woman being exorcised speaks. Then, it sounds like her voice is being double-layered and pitch-shifted, with some reverb thrown in. This kills the entire atmosphere, as suddenly a fabrication is revealed and it feels like a cheap horror movie where they don’t quite get it right. It’s a strange choice for a horror maestro like Friedkin to offer skepticism of this central scene as it greatly diminishes the documentary’s impact. These qualms have less to do with a personal disbelief in possession, and more with my belief in people’s urge to manipulate, to construct, to create.

The frameworks of reality are subjective–to different cultures, religions, and people–and this idea of subjectivity is touched upon by physiatrists and neurosurgeons that Friedkin talks to. They talk of dissociative trance disorder and come up with no clear answers; it could be this, it could be that. These talks are extremely logical from their end, yet it feels as though, with assaultive music cues, the film is telling us a revelation is being struck in favor of the power of real demons, and thus, real exorcisms. In the end, the documentary’s biggest flaw is telling us many things, but convincing us of little.

Friedkin cannot seem to decide whether he wants to delve deep into the heart of a woman’s suffering or exalt a holy figure; debunk a phenomenon or prove its existence. It soon becomes clear that mild sifting is all that will be done toward answers, and the result is one big shrug as it ends. And end it does, with one of the most aggressively forced ‘bang’ attempts which only solidifies the whimper in its place. Like the debate at the center of the film, The Devil and Father Amorth is at odds with itself. It’s a haphazardly constructed half-film, perhaps better issued as a YouTube clip than a feature a little over an hour.

The Devil and Father Amorth is now in limited release.