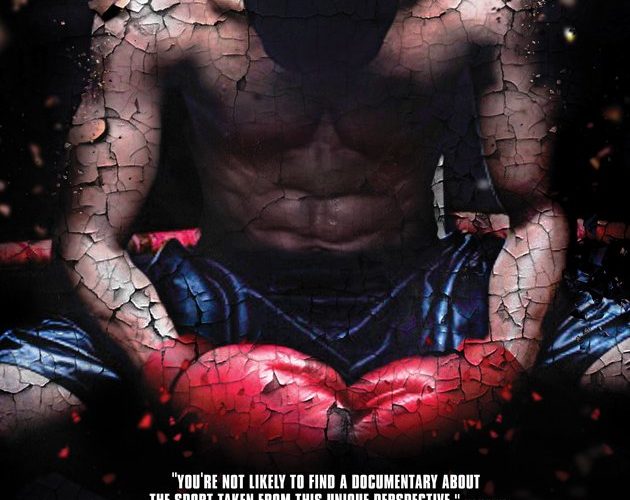 If there’s one lesson director Bert Marcus ought to have learned from his subjects is that focus and determination is everything. Like a young kid channeling all of the rage that comes from growing up in poverty without a mentor, Champs suffers from throwing a bunch of stuff at the wall. Some of it sticks, other passages are downright frustrating; interesting moments are glossed over in favor of stock footage and talking heads. Champs may be a film strictly for the fans of its subjects — which include Mike Tyson, Evander Holyfield, and Bernard Hopkins — although it has aspirations to appeal to the kinds of kids that really need to learn from these lessons.

While its impact grows in its later passages, Champs quickly reverts course: it’s at once a portrait, a history, and a critique of various systems these men have found themselves in. First serving as a critique of poverty and the justice system, it edges towards advocacy on behalf of the boxers who lack a union and are subject to exploitation. A narrow framework of regulation exists. Perhaps this could have on its own yielded an effective short subject documentary, again, with more focus.

Marcus previously directed How to Make Money Selling Drugs, an effective study of the economy of drug game using the structure of a video game. What’s missing in Champs isn’t structure but focus: centering itself upon defining moments for Tyson, Holyfield and Hopkins, it offers very little new insights into these men apart from an examination of the new work they are doing. Lacking much of the intimacy of James Toback’s brilliant Tyson, a film that served as a kind of spoken word autobiography, Champs unfortunately strips away many of the larger than life personalities of the sport that in moderation might have created a juxtaposition against the real deal men. (Don King for instance is quite absent, appearing early in passing in the archival footage).

Champs is about many things, perhaps too many things to create a coherent arc for many of its passages and that is its fatal flaw. The film’s most effective moments flesh out the early lives of our champs, especially Hopkins, who spent the better part of his twenties behind bars. Both he and Tyson trained in a new defunct prison-boxing program. While a standalone documentary about this kind of training camp would be very interesting (perhaps even as a feature-length picture), Marcus introduces us to this world and quickly moves us along to something less interesting.

An awfully frustrating and dull experience, Champs suffers from a kind of bland narrative ADD: employing stock footage, recreations and talking heads, it simply isn’t doing anything all that new.

Champs is now playing in limited release and on VOD.