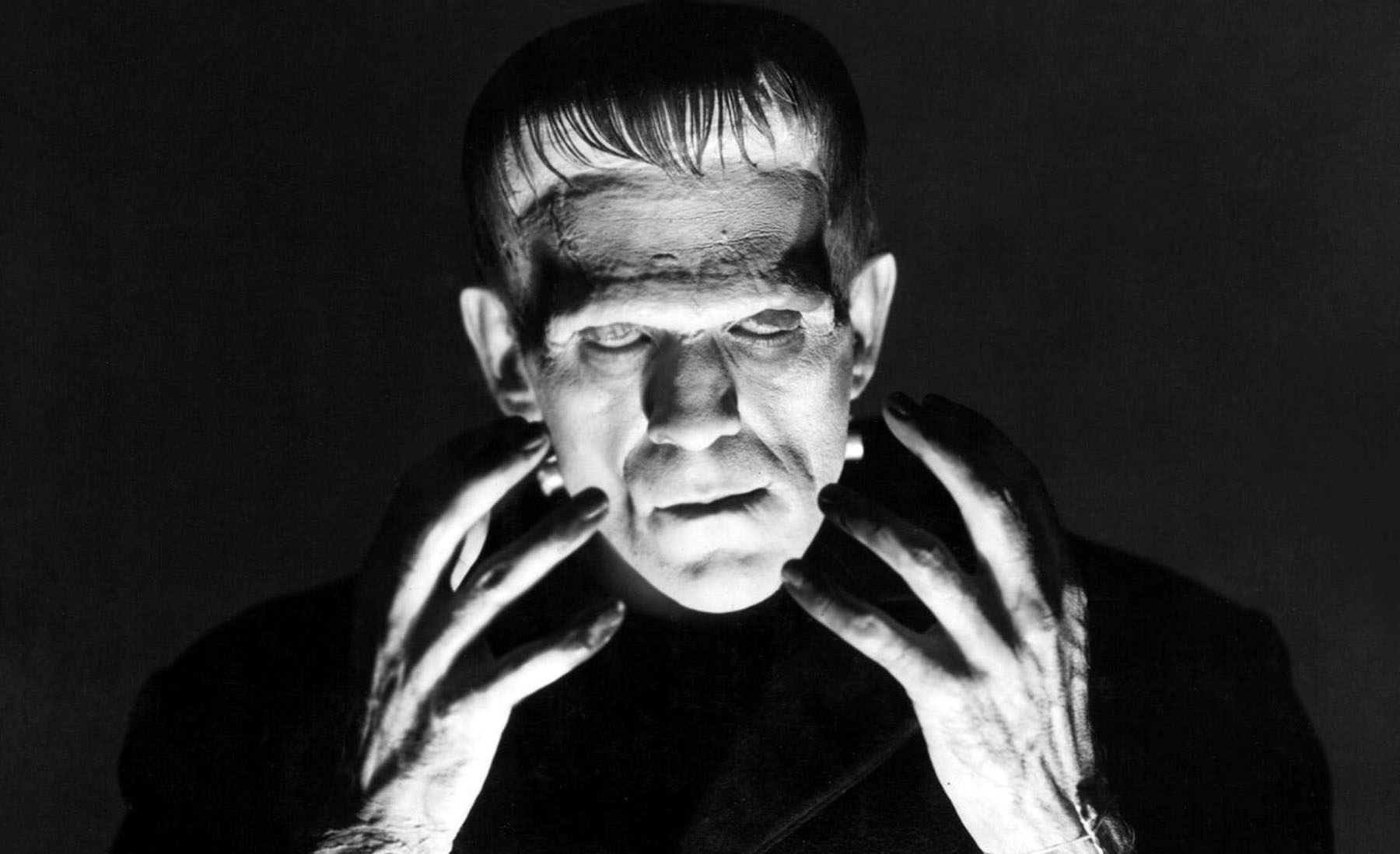 Straightforward to a fault, Boris Karloff: The Man Behind the Monster crystallizes the horror icon’s enduring legacy. From his complicated childhood to late-career resurrection, director Thomas Hamilton assembles an impressive crew of talking heads to dive into the brilliance of the man born William Henry Pratt in England.

Narrated by Paul Ryan (sporting a voice worthy of the film’s subject matter), this documentary does as promised. Hamilton wisely puts the history of Karloff’s star-making roles in Universal’s Frankenstein and The Mummy at the top of the picture, then digs into his origins. A rough upbringing included a father who was a “devil of a man,” an Anglo-Indian ancestry that was met with prejudiced ridicule by his peers, and an accident between his brother and neighbor that ended in tragedy. Early on, Karloff was looking for a means of escape. Eventually, he found it in performance. The first film in which he had a proper role was The Deadlier Sex in 1920; a decade later he got the attention of Hollywood with plum supporting roles in fare like The Criminal Code. The Universal monster films soon followed.

Sara Karloff, Boris’ daughter, adds plenty to proceedings, offering a peak at her father’s fears, wants, and desires. Her voice is perhaps the most crucial here. A handful of accomplished filmmakers—including Guillermo del Toro, John Landis, Roger Corman, and Peter Bogdanovich, who directed Karloff in 1968’s Targets (which Corman produced)—praise the man. But the real standout is Joe Dante, who proves an indelible resource for Hamilton. The Gremlins director is clearly energized when discussing some of Karloff’s lesser-seen films, acknowledging the myriad subtle things he brought to every performance he took on.

Film historian Gregory W. Mank and the always-welcome Leonard Maltin offer enticing biographical tidbits and tidy cultural commentary, respectively. From a technical perspective, this film is not particularly well-built, which can be distracting in spots. Luckily the interviewees will keep viewers invested. Other highlights include Ron Perlman speaking to Karloff’s staunch support of the Screen Actor’s Guild in the early days, when it was risky to do so, and Dick Miller recounting the chaotic making of Jack Nicholson B-movie The Terror.

Boris Karloff: The Man Behind The Monster paints a portrait of an entertainer that used his uniqueness to his advantage. His distinct voice, dark complexion, and superb stillness became supreme tools for the actor, who was also willing to be the butt of the joke—as he was in multiple performances of Arsenic and Old Lace (“He’s made me up to look like Boris Karloff!”). So often are superb players in certain film genres taken for granted; there may be no better example than Karloff and horror as a whole. Though the overall quality of the picture may leave a bit to be desired, this documentary serves as a necessary monument to a legend who never got enough credit.

Boris Karloff: The Man Behind the Monster opens in theaters on September 17.