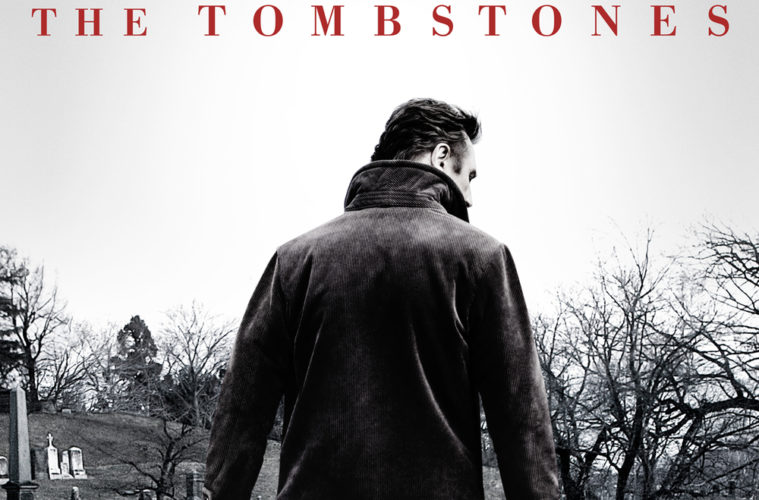 [Review] A Walk Among the Tombstones

Indicated by the proliferation of his action-oriented films in the last half-decade, simply uttering the name Liam Neeson spurs the specific notion of a certain sort of slick, B-movie thriller. Considering the box-office he can bring in, it’s no surprise that even with the loosest connection to a Taken-esque plot, his features in the genre are marketed as bullet-riddled blow-outs. While his latest film, A Walk Among the Tombstones, may contain impassioned phone calls, kidnappings, and even open with all-out warfare, it is distinctly of its own world: a brooding, sharp and skillfully crafted, character-focused detective story.

Neeson plays Matthew Scudder, an ex-cop and private investigator invented by novelist Lawrence Block and last inhabited by Jeff Bridges nearly 30 years ago in Hal Ashby’s 8 Million Ways to Die. We meet him in a prologue that (partially) reveals a career-ending encounter, occurring on duty while in the process of getting drunk. After an exquisitely lensed and foreboding title sequence from cinematographer Mihai Malaimare Jr. (The Master), it’s time to flash ahead eight years and we’re in 1999 as the world’s primary fixation seems to be with the quickly approaching Y2K. Scudder is now a regular at Alcoholics Anonymous, where he announces his sobriety since the incident. After meeting one night, he’s approached by a down-and-out addict Peter (Boyd Holbrook) to assist his brother Kenny (Dan Stevens) after his wife has been kidnapped and brutally murdered. Now working as an unlicensed private investigator, a reluctant Scudder eventually agrees to help out Kenny after putting a few of the pieces together and so he sets off to figuratively (and literally) walk among the tombstones of Brooklyn to track down the killers.

As Scudder peels back the layers of the case, the destination is a familiar one, but Frank’s clever script gives credence to the acclaim for Block’s source material, making for an absorbing noir drama. Whether it’s a would-be heated fistfight dissolving or an entire conversation on the demerits of guns, dialogue exchanges subverting the normal crime drama clichés make this more than a few cuts above the standard potboiler. Much of the praise goes to Jill Savitt‘s controlled editing; free of chronological restraints, we’re thrust into this seedy criminal world with concise, snappy momentum as some conversations are cut short and overlap one another while ones more imperative to the plot are given their proper due to play out. (It’s been reported Steven Soderbergh had serious input in the editing process, and his influence is certainly felt in the succinctness here.) As supporting characters come into focus, more development could have been had, particularly with Frank’s perhaps mishandled, leisurely reveal of the psychopath killers (Adam David Thompson and David Harbour), even if they do provide the consummate creepy factor. Scudder’s relationship with a teen drifter (Brian Bradley) is the most fleshed out and provides the only humor in the film, but it’s clear that Frank’s main priority is our lead, as Neeson imbues him with the ideal no-nonsense weariness in this uncompromising, gloomy world.

Inspired choices such as employing Donovan’s “Atlantis” when our killers first lay eyes on their next victim work much better than Frank’s strained attempt to connect the climax with voice-over of the principles from Scudder’s 12-step program, complete with freeze frames during crucial moments. Not only does it take place in the 1990’s, but the calculated execution of A Walk Among the Tombstones delivers a film that could seemingly be from that pre-9/11 era. One of the more mature, sharp outings as of late not only for Neeson, but for the genre in general, despite a few shortcomings, here’s a drama more deserving of a franchise than Taken.

A Walk Among the Tombstones hits theaters on Friday, September 19th.