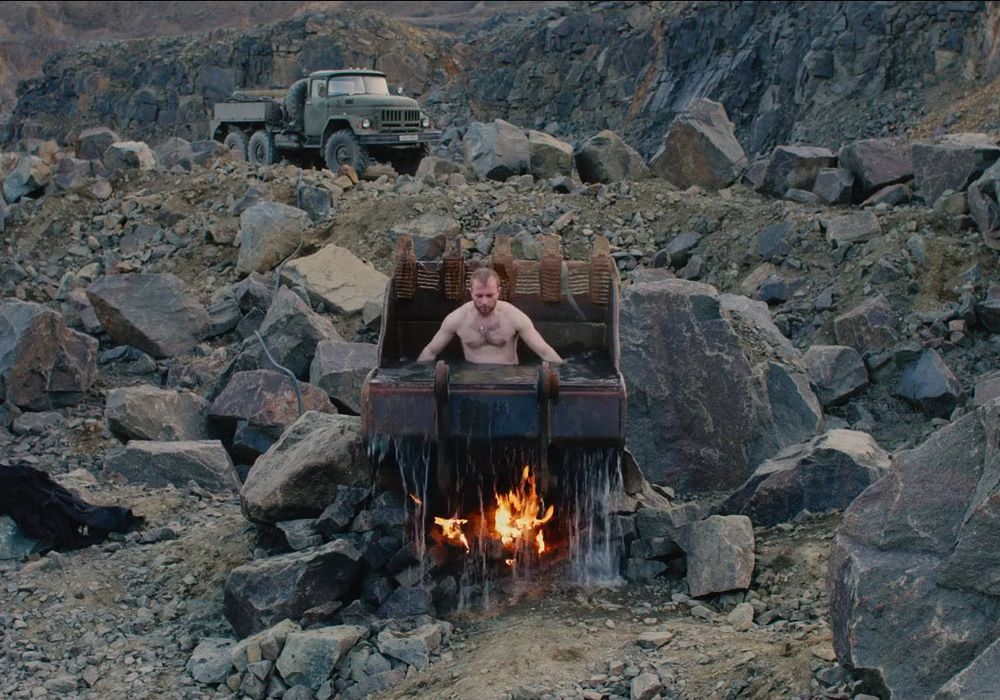 One of the most acclaimed films on the festival circuit the past year or so has been Valentyn Vasyanovych’s Venice award winner Atlantis. Hauntingly capturing a post-war Ukraine five years from now, the filmmaker depicts this broken landscape in only a select number of shots. Now selected as Ukraine’s Official Oscar entry for Best International Feature Film, Grasshopper Film will open it at Metrograph on Friday, January 22 and a new trailer has landed.

Leonardo Goi said in our review, “In Valentyn Vasyanovych’s post-apocalyptic Atlantis, the sky above Ukraine hangs like a sheet of steel, a uniform mass of clouds bucketing water onto the mud-covered wasteland down below. The year is 2025, and the country has just emerged victorious–if shattered–from a war with Russia. It’s a conflict all too steeped in the decade’s real-life skirmishes between Ukraine and its neighbor to come across as strictly fictional, and that’s the thing that makes Atlantis so disturbing. It’d be tempting to call Vasyanovych’s a dystopia, were it not for that fact that, all through its 108 minutes, everything about it feels almost unbearably vivid–closer to some news report or a post-conflict documentary than any artificial rendition thereof. There are soldiers gingerly plucking mines out of fields, foreign NGOs fretting about the country’s recovery, unidentified corpses exhumed and re-buried, and shell-shocked veterans struggling to find their way back into civilian life. “