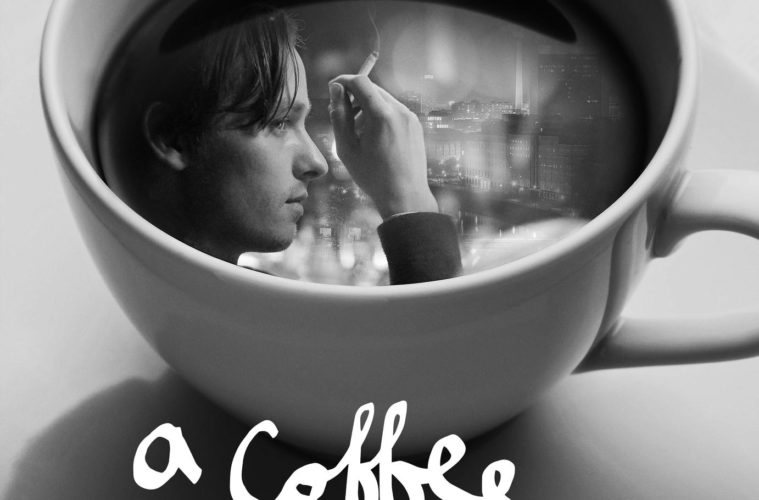 [Review] A Coffee in Berlin

A Coffee in Berlin, also known by the name Oh Boy, is calm, cool and collected, a black and white German indie thats as much French New Wave as it is early Richard Linklater. Following a day in the life of Niko Fischer (Tom Schilling), a late-20’s slacker who dropped out of school two years ago, Jan Ole Gerster’s comedy is much more complex than its American counterparts. Naturally, a first comparison that may spring to mind upon its opening is Frances Ha, as Niko awkwardly departs from a young women’s apartment, rushes to his own empty place and then out again, late for an important (and apparently court-mandated appointment). Diving into territory exploring German’s past, Niko is confronted later by a friend hired to play a Nazi for a historical film. Questioning his own identity, there’s a slight nod to the past, and some beats are rather familiar in this day-in-the-life style indie genre but writer-director Gerster delightfully side swipes and subverts a few along the way.

His first stop is a pushy psychologist that probes Niko’s personal life, making allegations about his sexuality and jumping to conclusions; perhaps he’s more a parole officer than a psychologist (played perfectly by Andreas Schroders). Niko has a history for self-destructive behavior including a DUI which forces him into this meeting for which he arrives late. Relying upon his pal Matze (Marc Hosemann) for a ride, they stop off at a strange American themed cafe for a bite where they encounter Julika (Friederike Kempter), a former elementary school classmate whom Niko doesn’t immediately recognize. Once teased for her weight and sent to a fat camp boarding school, “Roly Poly Julia” has grown into a stunning women who serves the film, thankfully, as a critical motivator and not a manic pixie dream girl. She was once was manic, but now she’s far more collected than Niko, a man child who later in the day is cut off from his wealthy father. Resembling another film also out this weekend, Lullaby, about a spoiled rich kid in his late 20’s, A Coffee in Berlin is perceptive and lively, a true joy. Beautifully lensed by cinematographer Philipp Kirsamer in black and white here’s a film that lives and breathes, constantly in a state of examination and reinvention (unlike Niko, who is arguably stuck in a rut). Examining this perspective in Berlin I think proves “emerging adulthood” may be a global urban phenomenon.

Certainly we’ve seen films tackling this including a whole genre (mumblecore), which has explored this phenomenon recently in films set in New York, Chicago, Toronto, Austin, Tulsa, Los Angeles, Boston, and so forth. The youth experience in Berlin allegedly isn’t much different, although here director Jan Ole Gerster includes allusions to many darker elements of German history. Say what you will about that, A Coffee in Berlin certainly has more going on under its hood than the average mumblecore exploration of a kind of arrested development.

Refreshing, often funny, and ultimately entertaining, A Coffee in Berlin will hopefully become a dark house arthouse hit this summer. Recalling Slacker as well as other day-in-the-life buddy comedies about two men on a pointless mission turned poignant one afternoon, this is a smart and lovely gem of an indie.

A Coffee in Berlin is now playing in New York and expanding throughout the summer.