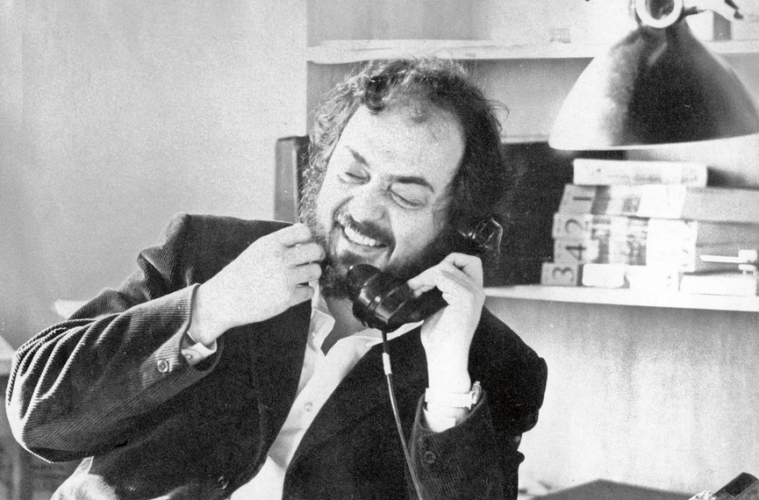 Read the Scripts of Stanley Kubrick, Including His Unmade Epic ‘Napoleon’

While Stanley Kubrick gave us thirteen features, there’s also a handful of projects he developed that will never see the light of day under his direction. A few are featured in a recently shared documentary, and easily the closest to coming together was Napoleon. The meticulously researched war epic was courting Audrey Hepburn and Jack Nicholson, who would go on to lead The Shining, but after the financial disappointments War & Peace and Waterloo, it was shelved. While Spielberg and Baz Luhrmann might bring it to life in a different form, today we can see what the original film might have delivered thanks to the script.

Clocking in at 155 pages, we can imagine the epic battle sequences and the family drama thanks to the text, but there’s also an interesting section at the conclusion featuring Kubrick’s precise production plans. Foreseeing the film would clock in at 180 minutes, he broke up the 150-day shoot from July to September of 1969, which would include up to 15,000 extras as troops (although Romania offered 30,000), 500 books for research, shooting in 70mm, and more.

Along with Napoleon, we also have the majority of scripts from his filmography to view, as well as two other unproduced projects: Lunatic at Large and the WWII film The German Lieutenant. From Paths of Glory to Eyes Wide Shut, check out the thirteen scripts below thanks to Reddit, with Napoleon embedded, as well as a fan poster for the unnmade project by Fernando Reza.