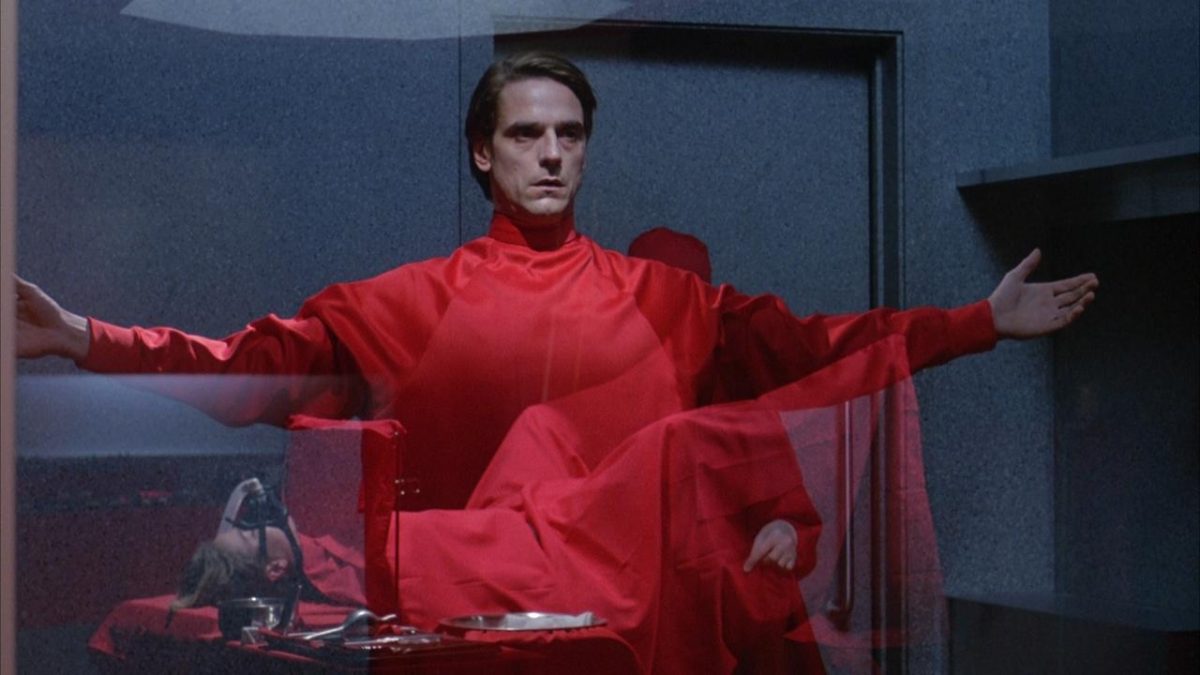 David Cronenberg may be having struggles returning behind the camera, but his original ideas are getting reanimated in new variations. A gender-swapped reimagining of his 1988 psychological thriller Dead Ringers is now in the works, this time with Rachel Weisz taking the dual roles originated by Jeremy Irons.

As Deadline reports, the project will not take feature film form, but rather an Amazon series, which will be written by Alice Birch (Normal People) and also backed by Annapurna Television and Morgan Creek Entertainment, producers of Cronenberg’s film. Weisz, who will executive produce, was a major fan of the original and pitched the idea, with a virtual writers room getting underway soon.

In the original film, Irons plays twin gynecologists who also dabble in drugs and illegal experiments as Cronenbergian strangeness ensues. Weisz will be playing the Mantle twins this time around, now set in Manhattan rather than Toronto. The series, which will take a bit of a different tone than the original will “explore themes like women’s health and the issues it faces, including underfunding, as it focuses on the two professional women, the Mantle twins, who are excellent at their jobs while also trying to navigate life outside of work.”

As if we’ll ever see Cronenberg return to filmmaking, he recently told the Canadian Press, “I’ve never been officially retired. There was a time when I just wasn’t interested in filmmaking anymore, but I’ve sort of come back. Part of it was the whole Netflix phenomenon. I’ve found streaming series quite intriguing because suddenly you have a more novelistic approach to storytelling. That’s brought me back to being interested in cinema of some kind, whether it’s TV series or another feature, I don’t know. I do have a few projects, but who knows if they’ll ever get made because of COVID or just the normal problem of financing difficult films.”

See the trailer for Dead Ringers below.