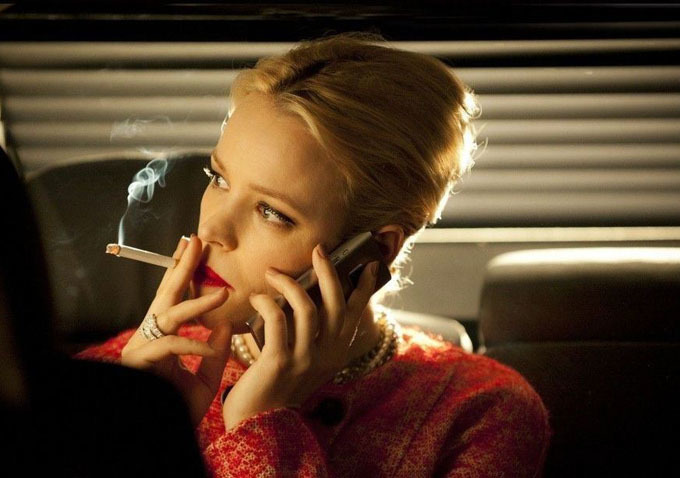 Like the majority of viewers, we were negative after its Toronto International Film Festival premiere, but as with any De Palma film, it could certainly click with admirers of the auteur. As a fan of his over-the-top style, this new look seems right up my alley, so check out the new trailer below ahead of an August release.