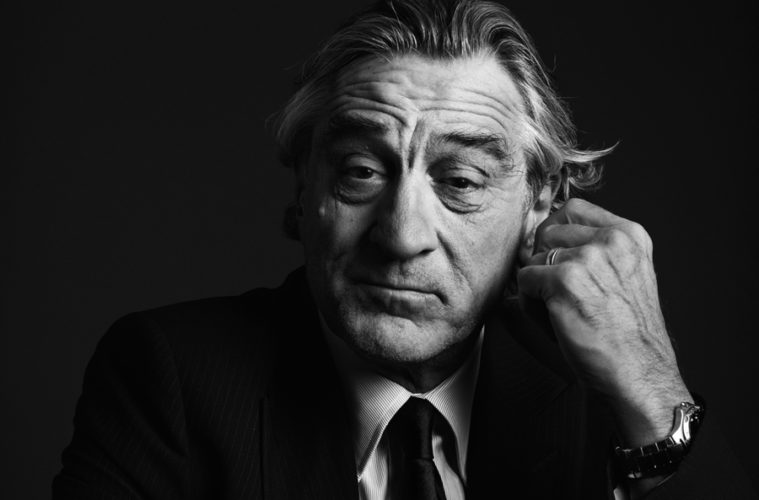 After building a career on the international circuit, director Olivier Assayas was finally set to make his biggest-profile feature yet with Idol’s Eye, a crime drama starring Robert De Niro, Robert Pattinson, and Rachel Weisz. In fact, we spoke to him just last month, where he confirmed that a shoot would soon be underway. Now, disappointingly, just as filming was beginning, the production has been called off.

Word of trouble arrived this morning, and now Deadline confirmed that Benaroya Pictures has shut down the shoot. “Due to the criteria for financing not being met by producers, Benaroya Pictures has formally decided to discontinue financing the motion picture titled Idol’s Eye,” they revealed in a statement. “The company cannot continue to put its investment at risk and has been forced to stop cash flowing the production. This is something all of us wanted to avoid, but due to the producers missing a number of financing criteria deadlines that were mutually established by all parties, we were left with no other options.”

For those hoping that the same creative team will return somewhere down the line once the issues are resolved, bad news: it doesn’t look likely. They say they plan to “retain the rights of the film and move forward with production on the picture after we generate a revised script and assemble a new filmmaking team.” We’ll have to wait and see how this shakes out, but hopefully Assayas is already planning an Irma Vep-style feature surrounding the events.

Were you looking forward to the film?