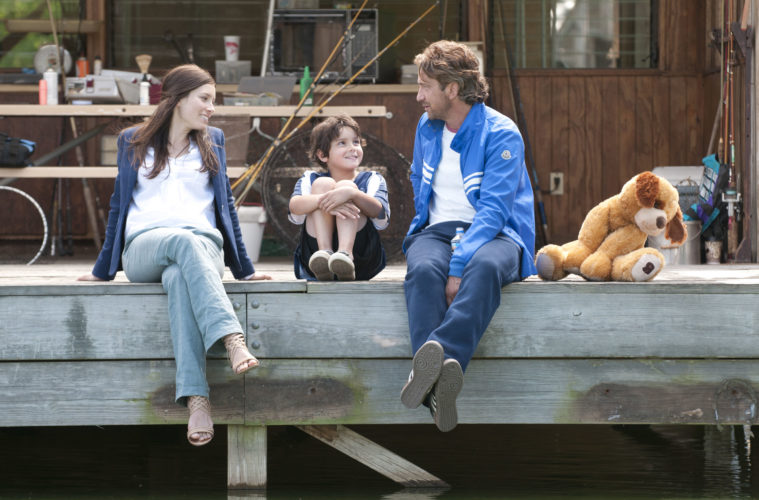 After helming the dark Will Smith dud Seven Pounds, The Pursuit of Happyness director Gabriele Muccino is heading to more optimistic territory for his next drama. Equipped with Gerard Butler, who last two features (Machine Gun Preacher and Coriolanus) didn’t land with much of an impact, Playing for Keeps sees the actor in more family friendly territory playing a ex-soccer player who now coaches a young boy’s soccer team while juggling soccer moms from the sidelines.

For a feel-good, inspirational drama it certainly looks better than Marc Forster‘s attempt last year and despite his last hiccup, Muccino knows his way around the camera. I can’t imagine this will get any sort of awards play, but it could be some light fun for those that don’t want to see hobbits. Check it out below via Yahoo for the film also starring Jessica Biel, Uma Thurman, Catherine Zeta-Jones and Dennis Quaid.

A charming, down-on-his luck former soccer star returns home to put his life back together. Looking for a way to rebuild his relationship with his son, he gets roped into coaching the boy’s soccer team. But his attempts to finally become an “adult” are met with hilarious challenges from the attractive “soccer moms” who pursue him at every turn.