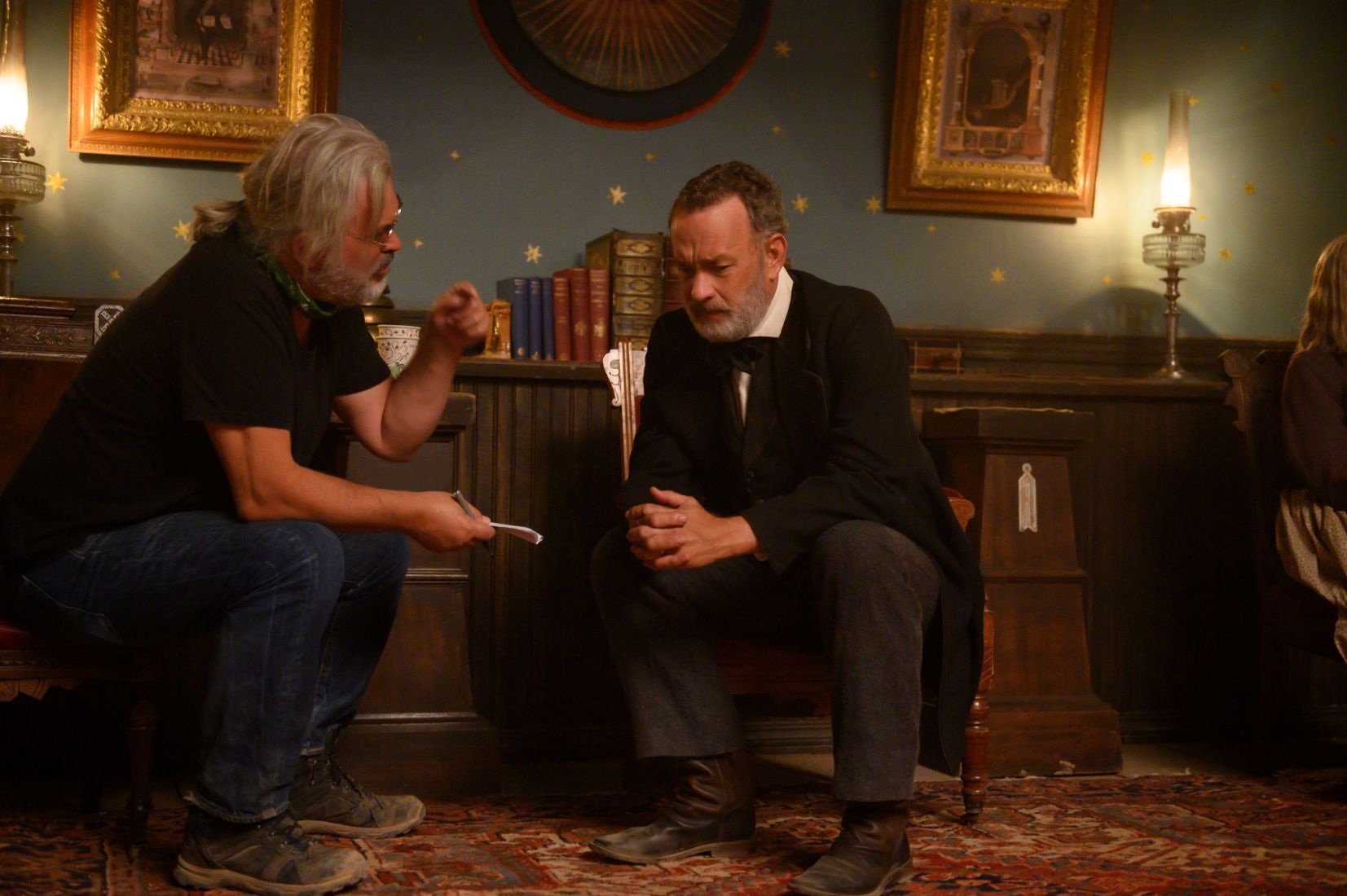 After changing up his style and genre with the Tom Hanks-led western News of the World, Paul Greengrass will be jumping back into the political drama with his next film He’s signed on to helm Night of Camp David, based on Fletcher Knebel’s 1965 novel of the same name.

Deadline reports the fictional story follows a young senator Jim MacVeagh and President Mark Hollenbach who takes him under his wing. As Hollenbach begins inviting MacVeagh on private trips to Camp David, MacVeagh begins observing President Hollenbach’s increasingly erratic behavior, detailing vast conspiracy theories and plans for the country––which certainly has parallels to the last four years in the United States, with the book even getting republished in 2018.

Greengrass will be re-teaming with frequent collaborator Universal, following his Bourne films, United 93, and News of the World. For more on his latest work, listen to our conversation with Oscar-nominated cinematographer Dariusz Wolski on The B-Side below.